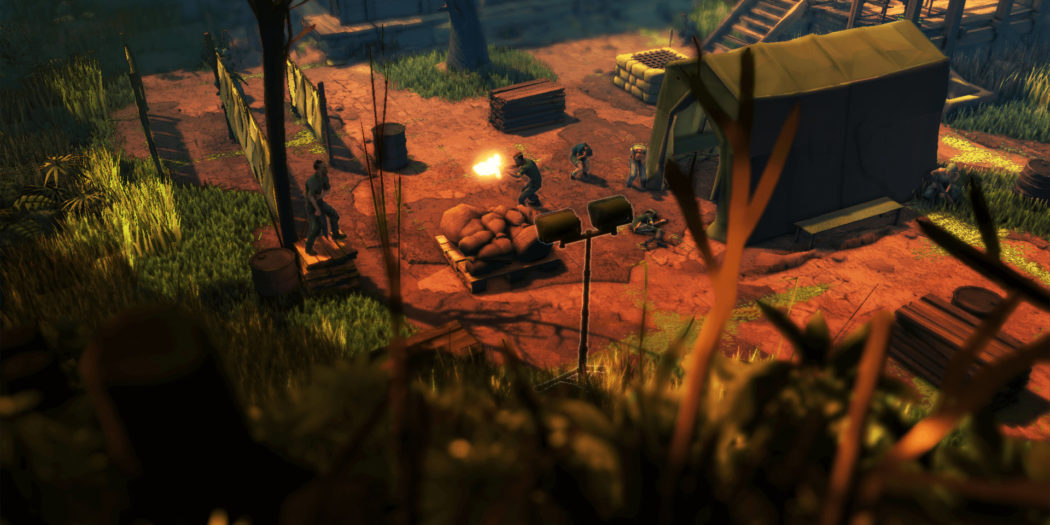 Home / News / Next Jagged Alliance title pushed back to December

Next Jagged Alliance title pushed back to December

Jagged Alliance: Rage has been nudged back a bit. Fans shouldn’t worry too much though, you’ll still be playing by the end of the year.

Announced not all that long ago, Jagged Alliance: Rage is the first new title in a while for the long-lived series. Now from publisher HandyGames, it’s looking sharp and seems to keep pretty well to the originals. The title sports a new graphical look, and some fresh bells and whistles too. But Rage also carries over that same classic turn-based gameplay that made the original titles so much fun.

In all, you’l be able to play as three characters with Ivan Dolvich, Helmut “Grunty” Grunther, and Charlene “Raven” Higgins all available. You can do that in both single and co-op play, in a campaign that’s promised to be an impressive 20 hours long.

Before you get to all that though, the game has to actually hit retail. Originally set to land next month, Jagged Alliance: Rage has indeed been pushed back. Though not by too much. The game will land on the Xbox One, PS4, and PC this December, on the 6th.

Jason's been knee deep in videogames since he was but a lad. Cutting his teeth on the pixely glory that was the Atari 2600, he's been hack'n'slashing and shoot'em'uping ever since. Mainly an FPS and action guy, Jason enjoys the occasional well crafted title from every genre.
@jason_tas
Previous NYCC 2018: IDW panels and signings revealed
Next Namco Museum Arcade Pac available now for Switch