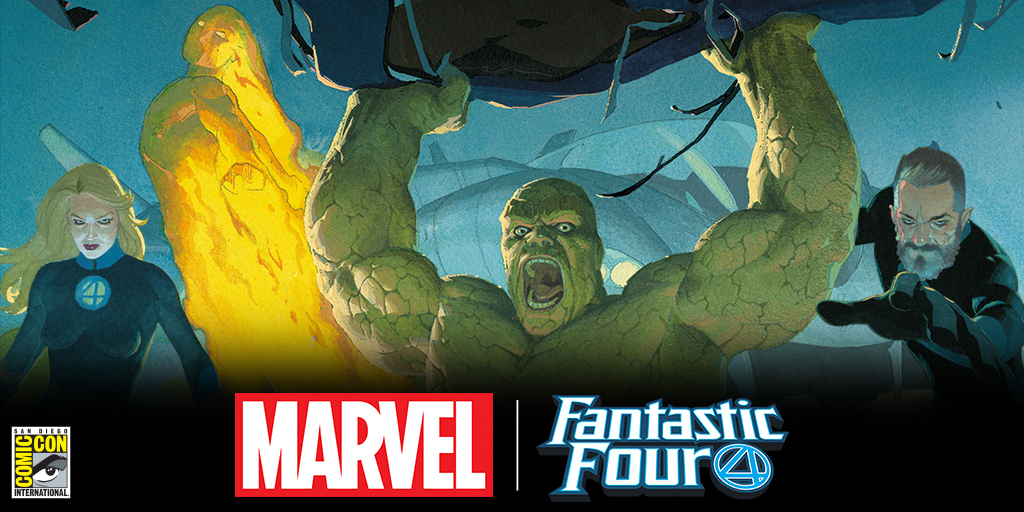 Marvel has published its full slate of happenings for SDCC this month, and there should be a little something for every sort of fan.

A week or so ago, we told you about some of Marvel’s planned happenings for Comic Con. About that same time we told you to hang on, since there’d surely be a bunch of panels talked up sooner or later too. And lo and behold, here we are.

Marvel will have a seven-pack of panels setup at the Con, including some pretty cool highlights. There’ll be an X-Men panel, which is great to see, and also Marvel Knights 20th anniversary presentation. Additionally, you’ll have the chance to meet and greet C.B. Cebulski, the new editor-in-chief. He’s been at the center of quite a bit of fan talk online, both for good and ill, so this should be a lively event.

Here’s the full slate of what’ll be on hand:

Jason's been knee deep in videogames since he was but a lad. Cutting his teeth on the pixely glory that was the Atari 2600, he's been hack'n'slashing and shoot'em'uping ever since. Mainly an FPS and action guy, Jason enjoys the occasional well crafted title from every genre.
@jason_tas
Previous Both original Shenmue titles hitting consoles and PC next month
Next SDCC 2018: IDW presents a deluge of Con exclusives