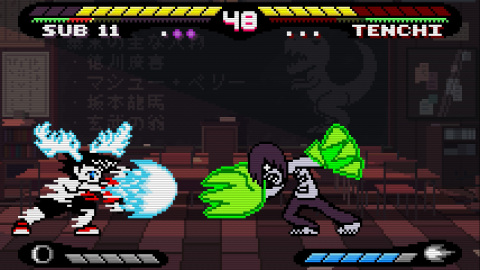 Shining Resonance and Pocket Rumble highlight this week’s offerings on the eShop. Some classics tag along with Another World and Samurai Showdown V.

Not a bad week this week for Nintendo gamers, who get a solid spread of new stuff and classics. Sure, none of this is what I’d call “headline” quality, but it’s decent enough. And really, the Switch has had a pretty great few weeks, so I don’t think anyone can complain all that much. 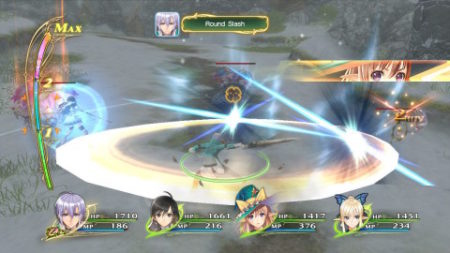 Jason's been knee deep in videogames since he was but a lad. Cutting his teeth on the pixely glory that was the Atari 2600, he's been hack'n'slashing and shoot'em'uping ever since. Mainly an FPS and action guy, Jason enjoys the occasional well crafted title from every genre.
@jason_tas
Previous Episode 43: Free Games and the Beginning of SDCC
Next SDCC 2018: Mego to make return with signing, figures coming this August