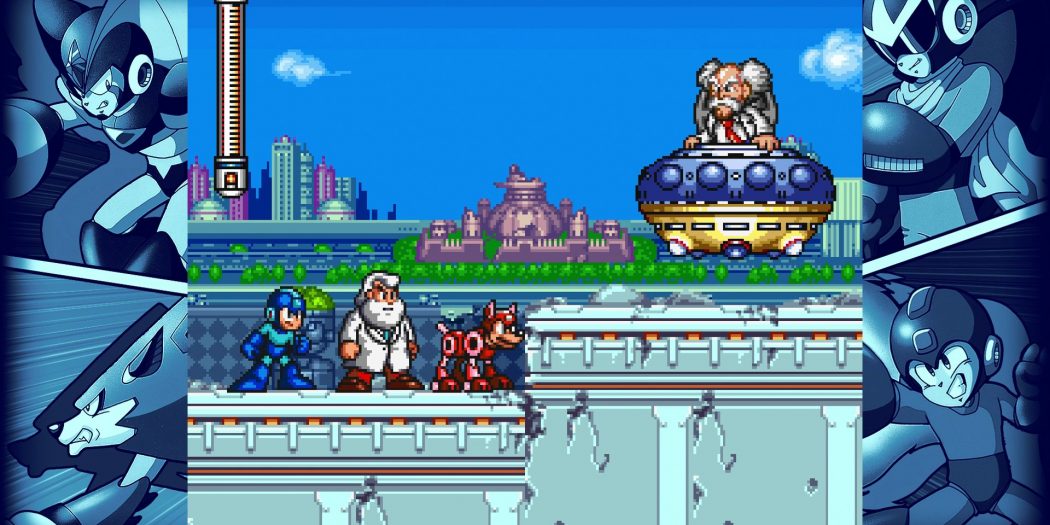 May is going to be a much bigger month than April was, particularly for Nintendo Switch gamers. And one of the biggest reasons is Mega Man and Street Fighter publisher Capcom.

Outside of God of War, April 2018 was decidedly dead. Yes, there were other games released, but not many. And what games there were, weren’t anything that I’d call “memorable”. This coming month however, well it’s like night and day. And again, that’s doubly true for those gaming on a Nintendo Switch.

The home and away console gets a number of great looking games this month. Those include the port of Donkey Kong Country: Tropical Freeze, both Mega Man collections, and that incredible looking Street Fighter compilation. See what I mean about Capcom leading the way? Not that they’re the only company publishing games on the Nintendo platform this month, but they have a few biggies. Actually, it’s a great month overall for the Switch, as you’ll see on the list below.

But what if you’re not a Switch fan? Well worry not, there’s still plenty coming up to keep you occupied. Conan Exiles goes final, and State of Decay 2, Warhammer 40k Inquisitor – Martyr, and Agony all arrive for their respective platforms. Oh, and the Sega Classics Collection shows up for everything except the Switch. But don’t mention that one to any of the Nintendo players here at BG. It’s a sore spot. 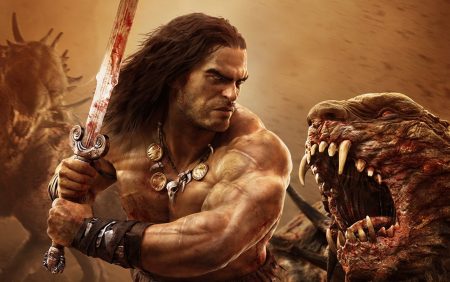 Jason's been knee deep in videogames since he was but a lad. Cutting his teeth on the pixely glory that was the Atari 2600, he's been hack'n'slashing and shoot'em'uping ever since. Mainly an FPS and action guy, Jason enjoys the occasional well crafted title from every genre.
@jason_tas
Previous God of War (Playstation 4) Review
Next Marvel teases a victorious Thanos and Death Incarnate for Infinity Wars