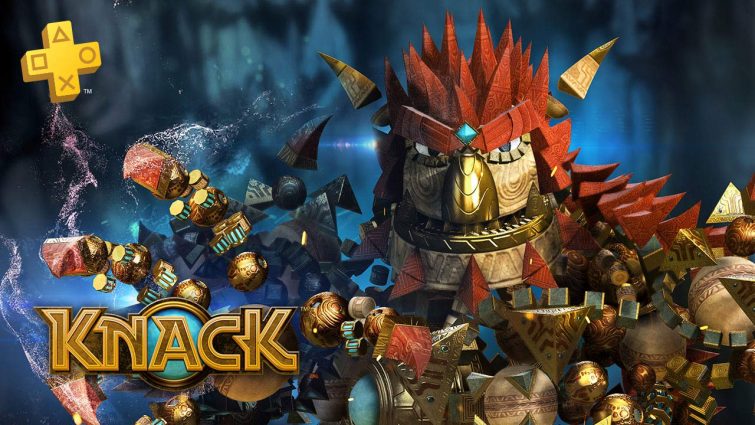 PlayStation Plus games for February include Knack and RiME

February’s PS+ games have been announced, and they’ll include the prequel to a fairly recently released game in Knack. Other than that, there’s honestly not too much.

This is not a stacked month for PlayStation Plus. Like, not in any way. With Microsoft’s Games with Gold getting a very solid February too, it’s a little glaring that the Sony “free games” offerings are this deflating.

Knack was a PS4 launch title, and one that garnered very little acclaim (or sales). And that’s one of the marquee titles this coming month too. The other is RiME, a puzzle game that has likewise been out for a while.

Besides those there’s also Starblood Arena. That’s playable in VR, which is kinda neat, and is a freebie till March the 6th.

Jason's been knee deep in videogames since he was but a lad. Cutting his teeth on the pixely glory that was the Atari 2600, he's been hack'n'slashing and shoot'em'uping ever since. Mainly an FPS and action guy, Jason enjoys the occasional well crafted title from every genre.
@jason_tas
Previous Dark Horse bringing Harrow County to a close this year
Next D&D returns to comics with IDW’s Evil at Baldur’s Gate