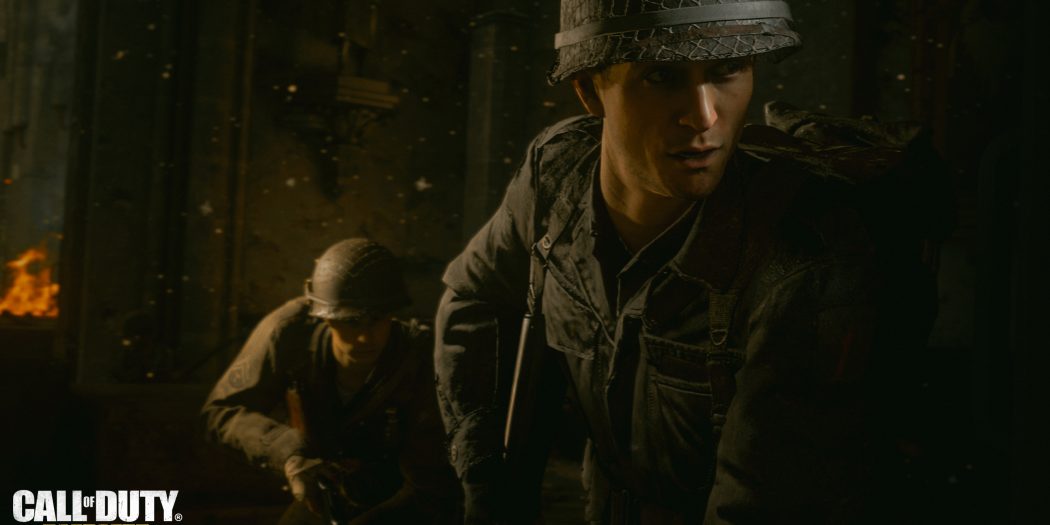 Coming up: The games of November 2017

Okay so this one’s even later than last month’s installment. At least we still squeezed in a Coming Up, right? Look, there’s a lot going on, okay?! GET OFF MY BACK.

Ahem. Okay. I’m good. And, fortunately enough, so is this month for new game releases. Since this is a belated Coming Up, there are a number of biggies that’ve already hit.

You’re probably playing them already, but just in case you aren’t, here’s what’s out already: 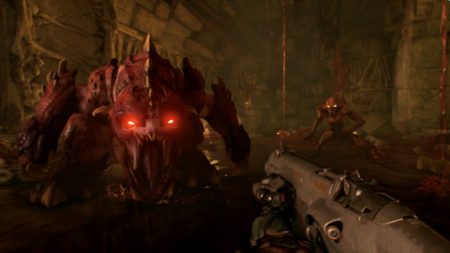 Actually, that last one came out today. All of the above though should give you a hint at what November’s been like till now. It kind of doesn’t stay that way though. The gaming industry is primed for a big Holiday, that’d definite. There are tons of great titles out already that hit last month that would make for that. And the stuff that’s hit this past week only adds to the blockbuster list.

As usual though, the deeper we get into the “Holiday release window”, the less big games land at retail. This month is ground zero for that, as we see a load of games at the top of the month, and then a trickle at the end.

There’s still stuff on top for December, but it’s not the deluge that we’ve seen up to now. But maybe that’s a good thing. After all, our collective wallets can only take so much punishment.

Here’s what’s up for the rest of the month: 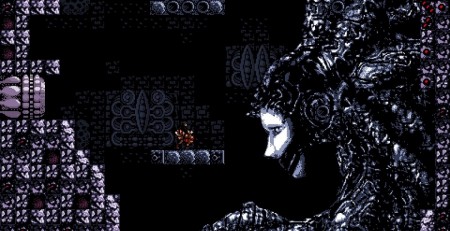 Jason's been knee deep in videogames since he was but a lad. Cutting his teeth on the pixely glory that was the Atari 2600, he's been hack'n'slashing and shoot'em'uping ever since. Mainly an FPS and action guy, Jason enjoys the occasional well crafted title from every genre.
@jason_tas
Previous It’s Minimate Ragnarok! New Thor ‘mates hitting Walgreens and TRU
Next Marvel announces third X-Men monthly team-book with X-Men Red 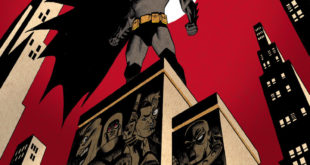 Batman: The Animated Series to get new comic

Now this is some awesome (not to mention unexpected) news – Batman: The Animated Series …