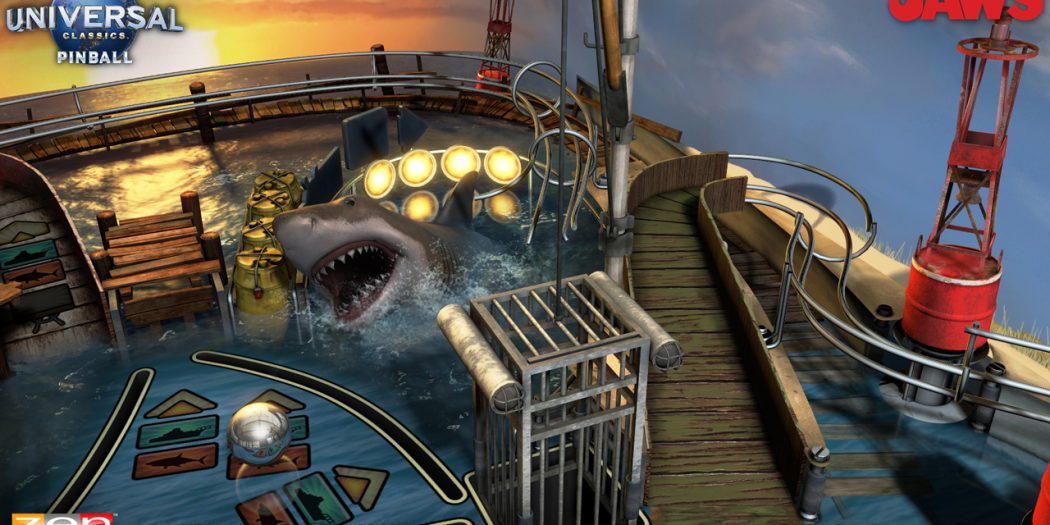 Long-running pinball title Pinball FX3 is on the way to the Nintendo Switch, and in short order.

Such a supple wrist

Pinball FX was a pretty big phenomenon a few years back, but it hasn’t really gone anywhere. Sure it’s somewhat out of the spotlight, but Zen Studios’ little gem has kept on trucking.

And now it’s about to truck its way over to the Nintendo Switch. Honestly, I think this might be the best (console) fit yet for the game, which is plenty of fun at home, and shines on the road (for me anyway).

The Switch version will be packing extra tables too, with some cool stuff en route. It’s also not the same old Pinball FX either.

Here’s what’ll be new when the game arrives on November 14th:

Jason's been knee deep in videogames since he was but a lad. Cutting his teeth on the pixely glory that was the Atari 2600, he's been hack'n'slashing and shoot'em'uping ever since. Mainly an FPS and action guy, Jason enjoys the occasional well crafted title from every genre.
@jason_tas
Previous Halloween’s Michael Myers is coming to the One:12 Collective
Next Descent Underground will be coming to PS4 and Xbox One