This week is a tad slower in terms of huge games hitting the Switch’s eshop, but the games hitting across the Nintendo body of platforms is not one to be taken lightly this week. 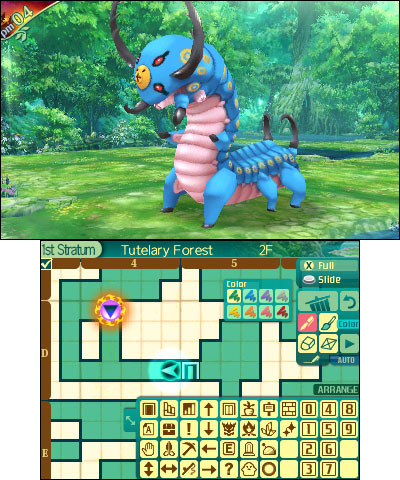 Aside from the games still coming to the Wii U. there are a few cool things hitting this week. 88 Heroes getting a release with more characters is awesome, a free Super Mario Run update is always going to be welcome, and the fact that we get Zelda with an elephant rules. What are you most excited to be picking up? Let us know!

Erich was introduced to gaming by his grandfather before he could walk. Since then, he has grown up loving Nintendo and most games in general. He couples his love of videogames with journalism to cover news, provide reviews and tell it how it is in the gaming world.
Previous Predator vs. Judge Dredd vs. Aliens: Splice and Dice (Graphic Novel) Review
Next NYCC 2017: Battlestar Galactica’s meet in new Dynamite comic