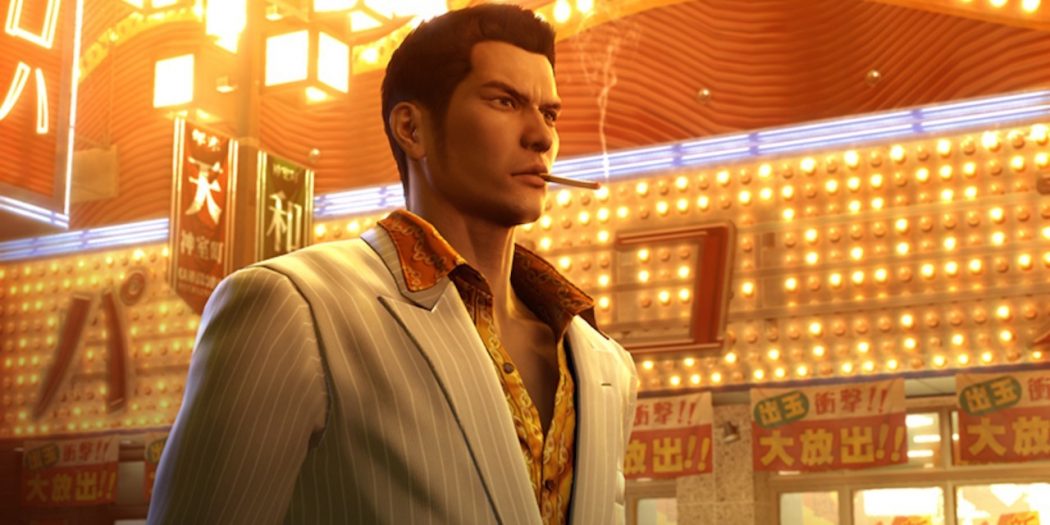 A PSN leak has revealed the second game in the “Yakuza” series will also receive an HD remake in the near future.

Revealed in a post to Neogaf, a remake of “Yakuza 2” was listed on Taiwan’s Playstation Store with a December 2017 release window. In “Yakuza 2,” players return to the role of Kazuma Kiryu following the events of the first game. With an all out war looming between the Tojo and Omi families, Kiryu must travel from Kamurocho to Sotenbori to broker a peace. This is easier said then done however, with rival gang members on his tail and a crime from his father’s past set to catch up with him at any moment.

In the listing, the game was touted as utilizing the same engine as Yakuza 6. The post has since been taken down.

The “Yakuza” series has seen a bevy of releases and remasters in the past year, with “Yakuza 0” releasing in January to high acclaim for its combat system and variety of gameplay. “Yakuza Kiwami,” a full remake of the original game, is set for release in North America on Aug. 29 for the Playstation 4, while “Yakuza 6” is set to come out early next year.

It’s good to see more entries in the “Yakuza” series getting remasters, but maybe Sega should consider slowing it down. The series already has two titles marked for release in the next six months, and adding another one on top of that could hurt the sales numbers of one or all of them. In addition, the reviews for “Yakuza Kiwami” have consistently brought up how the remake fails to address dated design flaws that could and would bring down “Yakuza 2” as well, and a release at the end of this year doesn’t exactly show they stopped to take the time to fix them. The post was taken down though, so hopefully they’re already on track to make some changes.

Keenan McCall is a journalist and writer with a passion for animation. From video games to anime, anything that sets art in motion will get him talking and writing nonstop.
Previous Half Life writer reveals potential plot elements from Half Life 2: Episode 3
Next TMNT IV: Turtles in Time (SNES) Retro Review