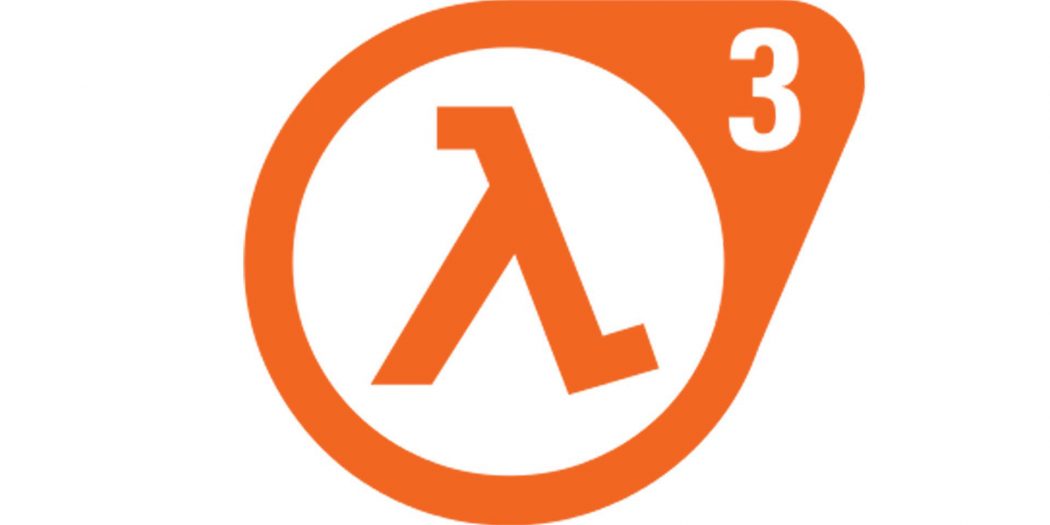 The long wait is over… Kind of.

In a personal blog post made on Aug. 25, former Valve employee and writer for the “Half Life” series Marc Laidlaw posted a letter written from the perspective of a character strikingly similar to Gordon Freeman laying out a tale following events similar to the story of “Half Life.” For all intensive purposes, one could switch out series protagonist Gordon Freeman for the author of the letter Gertie Fremont and the Disparate for the Combine.

After the death of Elly Vaunt, Fremont and her son Alex set off to find the Hyperborea, a lost luxury liner that could hold the secret to the revolutionaries defeating the Disparate once and for all. While flying to the ship’s last known location however, they were shot down and forced to make their way to the ship by foot.

When they arrive, the two find a Disparate installation at the coordinates of the ship and are forced to take control of the vessel. Following their success, they turn the ship into a makeshift missile and launch it straight into the heart of the Disparate world. Before its collision, however, Alex is taken into a side dimension by Mrs. X and Fremont is once again puled into a side dimension by the Ghastlyhaunts. Gordon awakens some time after to see that time has once again shot forward and sets out to see the result of he and Alex’s actions.

So there it is. After years of waiting for something new in the Half Life series, fans now have a story concept that may or may not have been the plot for “Half Life 2: Episode 3” detailed by characters that may or may not be lazily veiled references to the series’ characters. Hopefully now they can all move onto something else… But they probably won’t.

Keenan McCall is a journalist and writer with a passion for animation. From video games to anime, anything that sets art in motion will get him talking and writing nonstop.
Previous Square Enix announces Secret of Mana remake
Next Yakuza 2 remake revealed