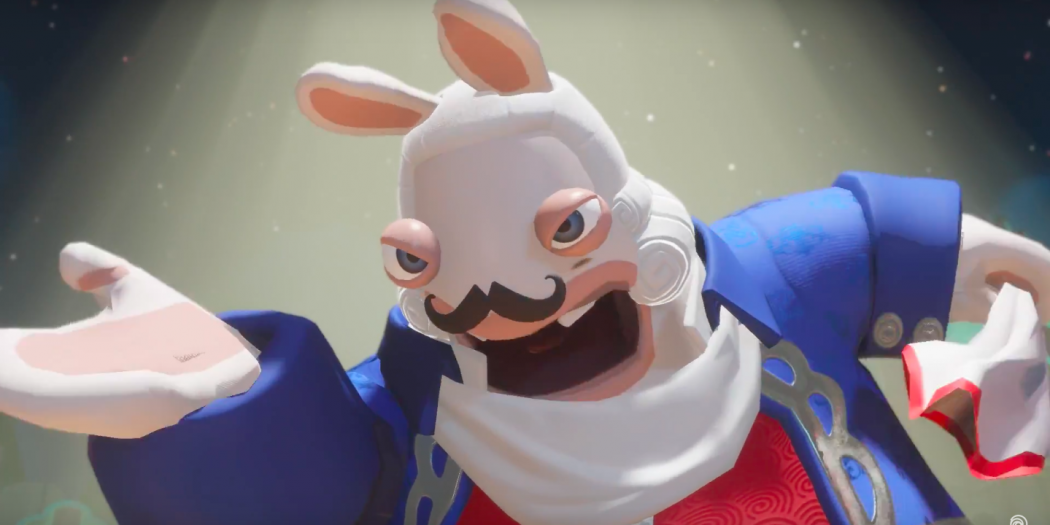 The zany Nintendo strategy game has received a new trailer, complete with an operatic musical backdrop.

In a new gameplay trailer for “Mario + Rabbids: Kingdom Battle” released by Ubisoft August 1, Mario, Luigi, Peach, Yoshi and their Rabbid counterparts take on enemy Rabbids across several stages and environments. Traversing desert and tundra stages, the characters use several different weapons from their arm mounted cannons to hammers and Luigi’s poltergust.

All the while, a giant Rabbid belts out an opera performance, even serving as a boss in some scenes.

Keenan McCall is a journalist and writer with a passion for animation. From video games to anime, anything that sets art in motion will get him talking and writing nonstop.
Previous Kickstarter game Unsung Story handed off to new developer
Next Atlus teases three new Persona spinoff titles