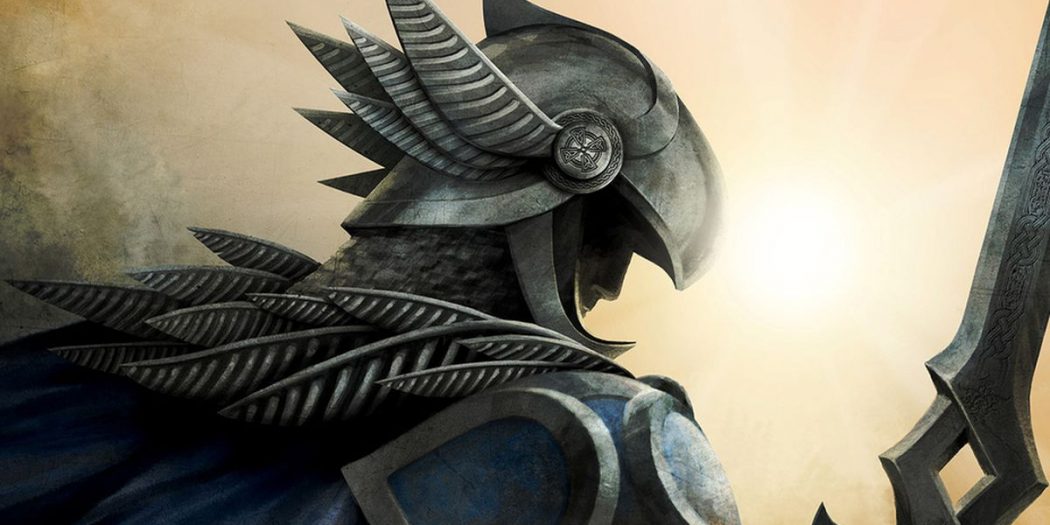 The drama continues for the kickstarted spiritual successor to “Final Fantasy Tactics.”

In a project update posted to the game’s kickstarter page on August 1, developer Playdek announced they would be handing over full production and development rights for “Unsung Story: Tale of the Guardians” to Little Orbit. The new studio has released games such as “Kung Fu Panda: Showdown of Legendary Legends” and “Adventure Time: The Secret of the Nameless Kingdom.”

“Again, we want to thank you for your support of this project, and though we are sorry that we were unable to complete it for you, we believe the project is in good hands, with people who have the same passion for the game,” Pladek said.

Launched in early 2014, the game is described as a tactical role playing game under the creative direction of Yasumi Matsuno, the director of “Final Fantasy Tactics” and “Final Fantasy XII.” The project successfully raised $660,126, exceeding its goal of $600,000, but has encountered several issues in its development, not least of which was missing its 2015 release window.

Stay tuned for more information as it becomes available.

It’s sad to see a game with such a noteworthy name behind it struggle to see the light of day, but it’s even worse when so many backers have invested their own money into the project. Here’s hoping Little Orbit can turn things around for the title before it’s too late.

Keenan McCall is a journalist and writer with a passion for animation. From video games to anime, anything that sets art in motion will get him talking and writing nonstop.
Previous Rapture #3 (comic) Review
Next New Mario + Rabbids trailer melds music and combat