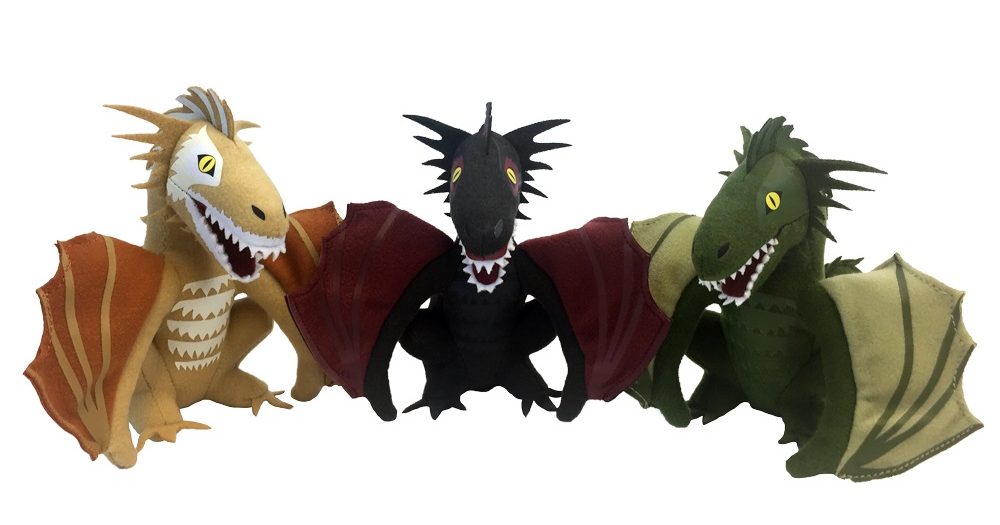 Factory Entertainment is going big for Comic Con 2017. Their booth will be stocked with goodies from DC Comics, Game of Thrones, Back to the Future, and lots more.

True, this stuff isn’t exactly cheap, but man is it cool. If you’ll be on the show floor starting this Thursday, there’s bound to be something here that’ll entice. And if you’re not going? Are you stuck? Well, no.

Factory joins the list of attendees that’ll be selling show exclusives online, for a short time after the Con. These won’t be offered in massive amounts however, so if you do want some of this stuff and you won’t be at SDCC (booth #2647), then you’ll want to act fast.

One thing you can’t get online though, is an autograph. At the booth, Factory will be hosting “appearances and signings with Stan Lee, Deadpool Co-Creator, Fabian Nicieza, fan-favorite artist Randy Martinez and more. ” So basically, it still pays to attend.

Factory Entertainment is also very excited to have comic legend Stan Lee appearing at their booth at 12:00 PM Friday, July 21st to greet purchasers of his God Woke Signature Edition Graphic Novel, along with Co-Creators Fabian Nicieza and Mariano Nicieza. In addition, Deadpool Co-Creator, Fabian Nicieza will be signing Factory Entertainment Deadpool collectibles, which may be pre-ordered on their website for pickup at Comic-Con, or for shipment immediately after the show. Lastly, Randy Martinez will be signing a Back To The Future 18 x 24 inch exclusive Back To The Future Print that he created on Thursday, July 17th and Friday, July 18th. Check Factory Entertainment’s booth for specific signing dates and times.

Here’s what’s set to be offered in the way of collectibles: 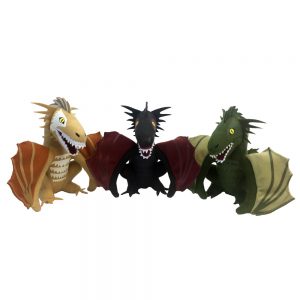 Jason's been knee deep in videogames since he was but a lad. Cutting his teeth on the pixely glory that was the Atari 2600, he's been hack'n'slashing and shoot'em'uping ever since. Mainly an FPS and action guy, Jason enjoys the occasional well crafted title from every genre.
@jason_tas
Previous Poe Stories and Poems (Graphic Novel) Review
Next Art of Splatoon (Book) Review