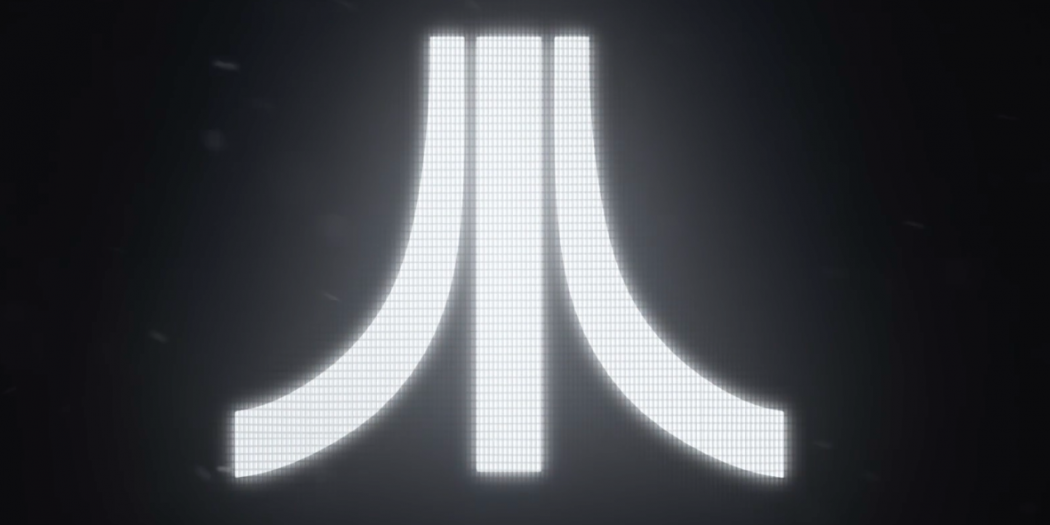 For the first time in more than 20 years, Atari has a new home console in the works.

Earlier this month, Atari released a teaser trailer showing a wood grained device with a glowing Atari logo revealed at the end. Not much else was shown, but the site listed at the end of the trailer promised more information on the device would be released to those who subscribed.

In an exclusive interview with GamesBeat at E3 2017, however, Atari CEO Fred Chesnais revealed that the company is developing a new console for the first time since 1993, when it released the Atari Jaguar. Though it is still in development, the console is based on PC technology and will be officially revealed at a later date.

This is definitely one of the more interesting announcements to come out of E3. On one hand, it was only a few years ago that Atari filed for bankruptcy and shifted their focus to casino games such as the ones in this popular site http://rouletteindonesia.me/. On the other, Atari is still one of the most recognizable names in gaming even today and can find plenty of consumer support as a result. Stay tuned for more information on this story as it develops.

Keenan McCall is a journalist and writer with a passion for animation. From video games to anime, anything that sets art in motion will get him talking and writing nonstop.
Previous IDW set to close out season one of Hasbro-verse comics with First Strike
Next Michael’s Top 10 E3 Games 2017