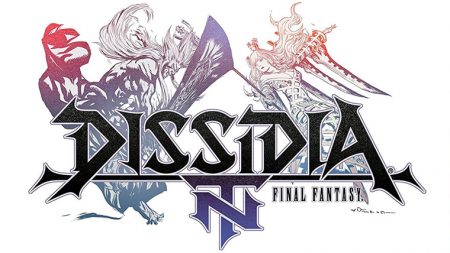 Offering strategic online and offline play, players can select from over 20 legendary characters and familiar summons, including Ifrit, Shiva and Odin, to bring into 3 vs. 3 battle. The game also brings back the DISSIDIA series’ unique “bravery combat system,” alongside unparalleled visuals and seamless gameplay.

A fan of media on multiple platforms, I am always watching or playing something! Who knows what I will be on to next?
@mackeyp42
Previous Brutally Honest Podcast 30: What’s With All These Waves?
Next Aven Colony Touches Down in July