June isn’t the most traditionally busy month for new games. This year though, there are a few nice highlights.

The King of Iron Bandicoot ARMS

Three big releases hit for the month of June with Tekken 7, ARMS, and Crash Bandicoot. And Tekken 7 is right around the corner.

The title lands at retail this Friday, June 2nd, bringing the familiar cast of characters back for another round. This time too, you can look forward to a Street Fighter crossover as Akuma is set to play a part in this Mishima saga capper. 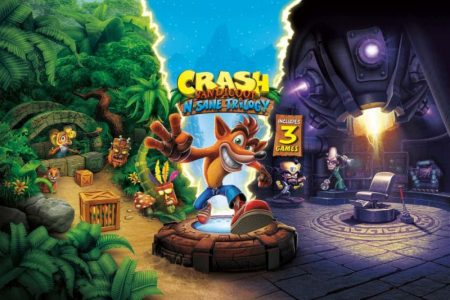 Moving over to console exclusives, both Crash Bandicoot’s remade trilogy and Nintendo’s new IP ARMS arrive. With Crash, you more or less know what you’re getting. And by that, I mean fantastic platforming gameplay and a shiny new coat of PS4-paint. With ARMS, well it’s a little less certain.

What’s important to keep in mind though, is that ARMS is a Nintendo IP, and the company rarely makes missteps with its own properties. We actually took a look at the ‘global test-punch’ for the game too, and were pretty happy with it.

So all in all, not a bad month. And it’s a sight better than what’s on the way in July. ‘Cause that’s looking like the wasteland that we’re all used to. 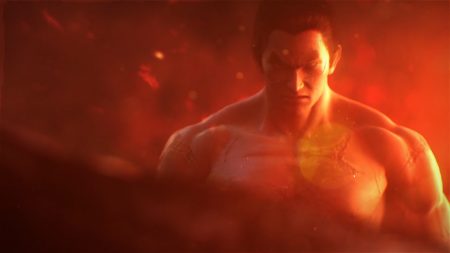 Jason's been knee deep in videogames since he was but a lad. Cutting his teeth on the pixely glory that was the Atari 2600, he's been hack'n'slashing and shoot'em'uping ever since. Mainly an FPS and action guy, Jason enjoys the occasional well crafted title from every genre.
@jason_tas
Previous Tokyo RPG Factory announces Lost Sphear for PS4, Switch and PC
Next The Venomverse explodes in Marvel Comics this Fall