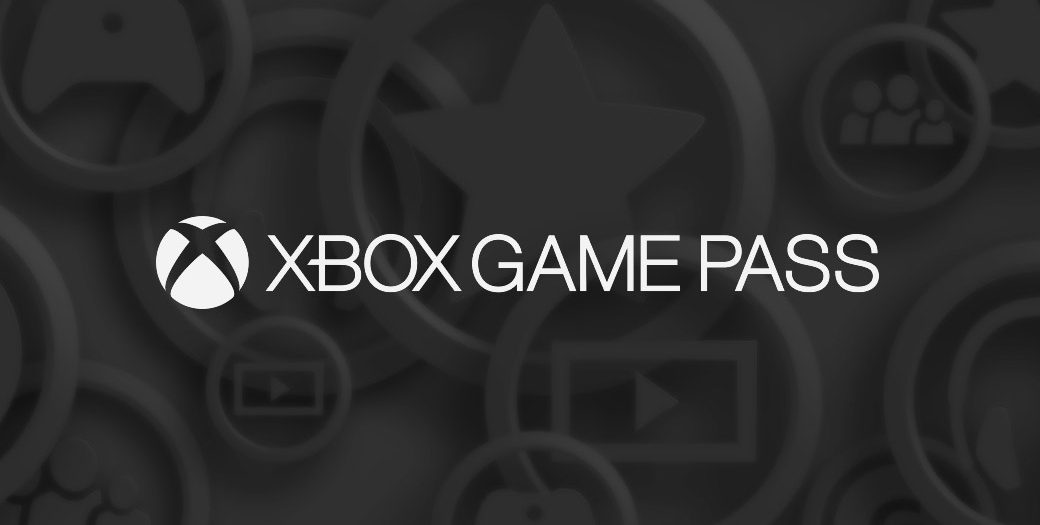 Looking like a true ‘Netflix for games’, Xbox Games Pass just might be a killer app for the console. It’s set to offer 100+ games for $9.99 USD per month.

The Pass to an instant game library

Announced last year, Game Pass is finally here for the Xbox One. And it’s hard to say that it looks like anything but a winner.

Now, granted, if you have a huge Xbox library already then Game Pass becomes a somewhat less attractive proposition. But if you’re like me, and you really only pick up games that you more or less know you’re gonna love, then it’s very nice indeed.

Basically, and if you skipped the trailer above, Game Pass allows you unlimited per month access to everything on offer. It’ll run you $9.99 USD every month, but you get a ton for that price. Over 100 games will be listed at all times it seems. And those will feature a mix of Xbox One and 360 titles, all included in the deal.

In total, the program is launching in 31 different markets, and will be available on June 1st. It’ll also have a two week trial, so you can give it a shot before you buy in.

One other thing, if you’re Gold you’ll get it a little sooner. And I mean that as in ‘right now’ sooner. Actually hitting a few days ago, all Xbox Live Gold members need to do is log into the service today, and then hit the 14 day free trial to give it a shot.

You can also opt to grab a subscription online right now, available here. A retail pack with it will be hitting at some point as well, should you prefer. Certainly sounds like it’d be a nice accompaniment to the gift of a console too, come Holliday time.

Jason's been knee deep in videogames since he was but a lad. Cutting his teeth on the pixely glory that was the Atari 2600, he's been hack'n'slashing and shoot'em'uping ever since. Mainly an FPS and action guy, Jason enjoys the occasional well crafted title from every genre.
@jason_tas
Previous The Far Cry 5 Reveal Trailer is Nuts
Next One:12 Collective Shazam (Action Figure) Review