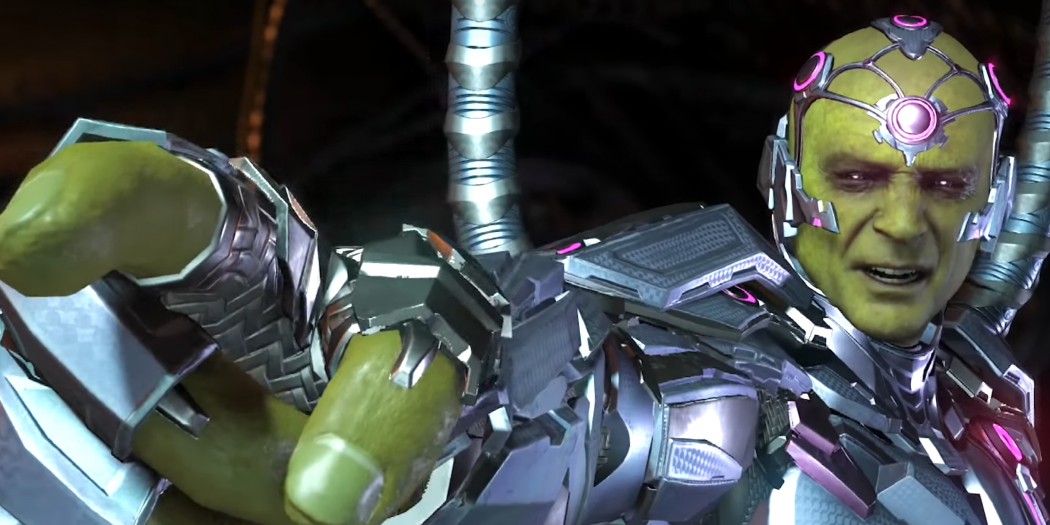 Two DC Comics heroes and a Mortal Kombat mainstay round out the initial volley of Injustice 2 DLC fighters.

In terms of characters, this fighting game sequel will pack a lot more than who’s on the roster already. Of course, you probably knew that already, since it’s fairly common procedure for Warner Bros and developer  NetherRealm to load up on downloadables for their fighting games. Both MKX and the original Injustice were heavy with add-ons after all.

For Injustice’s sequel, things start out with a pretty decent bang. Personally, I’m not floored by any of the fighters in the first wave of DLC, but they’re not at all bad picks either. This first pack includes Jason Todd himself, the Red Hood, as well as Starfire and MK’s own Sub-Zero.

The trio won’t be available till after the game’s release, since they’re all still being worked on according to the developer. Just how far after release, we don’t know just yet. Presumably, the pack will be available separately, but it’ll also be in both the Digital Deluxe and the Ultimate Edition of the game.

Here’s how those beefier editions shake out:

Jason's been knee deep in videogames since he was but a lad. Cutting his teeth on the pixely glory that was the Atari 2600, he's been hack'n'slashing and shoot'em'uping ever since. Mainly an FPS and action guy, Jason enjoys the occasional well crafted title from every genre.
@jason_tas
Previous Immortal Redneck (PC) Review
Next Kamiko Review: Short, Simple Shinto