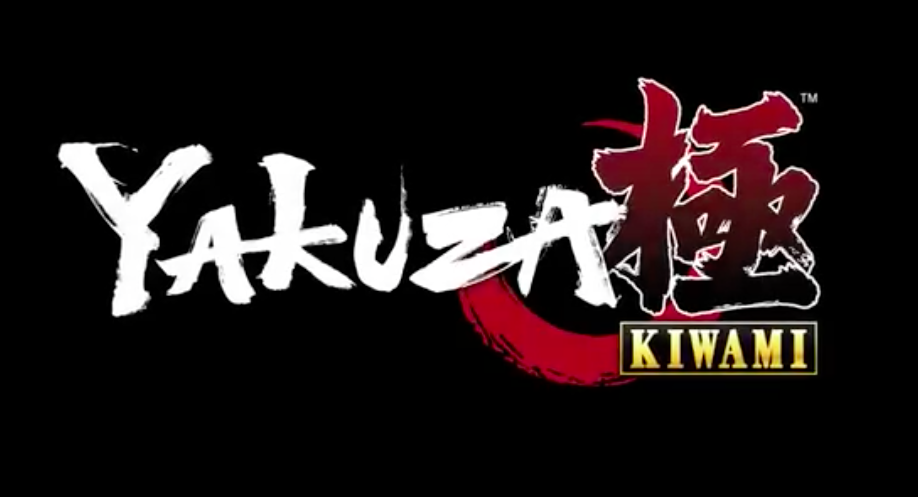 North American fans of the Yakuza series can dive back into the original game this August with the release of Yakuza Kiwami on PS4.

On April 12, Sega America announced that Yakuza Kiwami would be released in North America on August 29. The announcement was accompanied by an english subtitled story trailer.

Originally released January 21, 2017 in Japan, the game is a full remake of the original Yakuza game for PS2 with completely recreated graphics, capable of running at 1080p and at 60 fps. It will retain the Japanese language audio from the first game, which was unavailable in the original game’s western release. The game will also boast an improved combat system and the “Majima Everywhere” system, wherein series mainstay character Hiro Majima will now appear much more often throughout the story. Day one editions of the game will also come in an exclusive steel case while supplies last.

It’s awesome to see Sega America continue to support the Yakuza series and its North American supporters. For long time fans or anyone who’s curiosity was peaked by the recently released prequel Yakuza 0, this may be the best way to experience the game that started it all.

Keenan McCall is a journalist and writer with a passion for animation. From video games to anime, anything that sets art in motion will get him talking and writing nonstop.
Previous Star Wars: The Screaming Citadel #1 (Comics) Preview
Next I Am Setsuna DLC “Temporal Battle Arena” now available on Nintendo Switch