Diamond Select has a load of stuff heading to stores this Autumn. If you’re in the market for some of the hottest properties around, then you’ll want to have a look.

Heroes, and Aliens, and Wonder Women

Feast your eyes on this preview of what’s to come from one of the most popular toy and collectible makers around. Diamond Select Toys has once again loaded up with licenses and properties, and they’re planning a full on assault on comic shops and specialty stores this Fall.

Prep your wallets, here’s what’s coming just in time for the Holiday season: 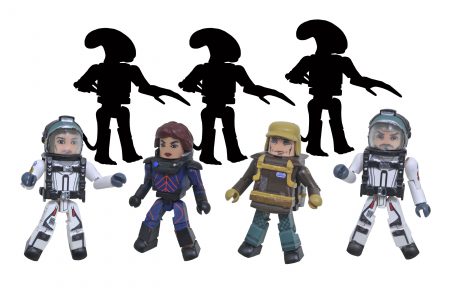 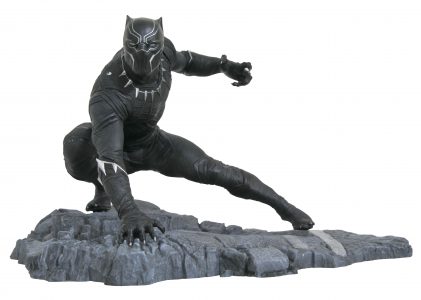 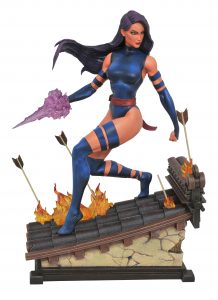 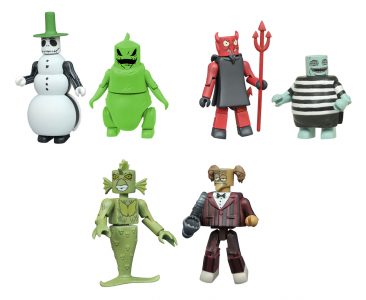 Jason's been knee deep in videogames since he was but a lad. Cutting his teeth on the pixely glory that was the Atari 2600, he's been hack'n'slashing and shoot'em'uping ever since. Mainly an FPS and action guy, Jason enjoys the occasional well crafted title from every genre.
@jason_tas
Previous Marvel teases Secret Empire details with new trailer
Next All-New Guardians of the Galaxy #1 (Comics) Preview