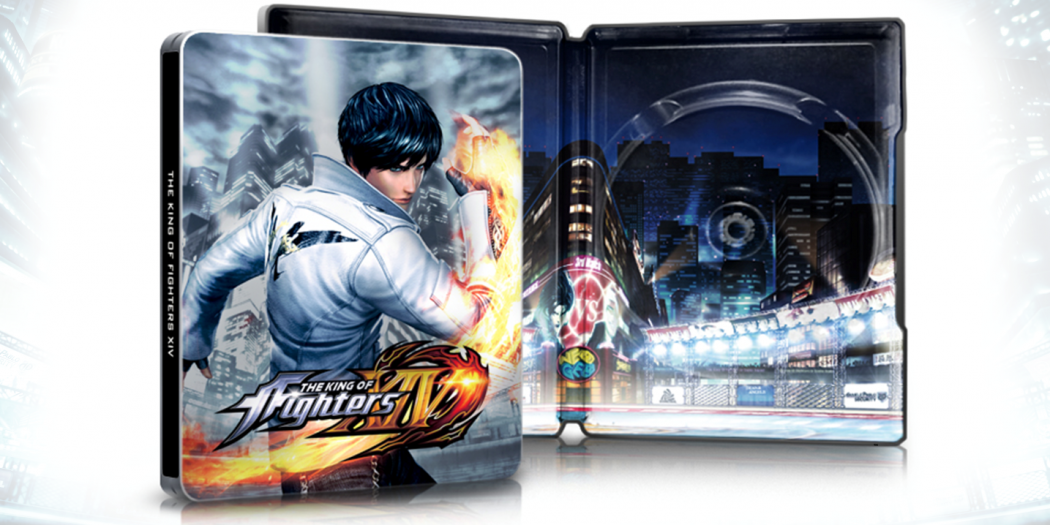 King of Fighters XIV gets a lot prettier in January

A free update is about to make King of Fighter XIV way better looking.

The 14th King of Fighters gets a makeover

Not bad at all. I wasn’t aware this was on the way in the least either, so I have to say I’m pretty pleasantly surprised. The update adds in new playable colors for the roster, and boosts the graphics thought the roof. Not that the game looked bad before really, because it didn’t, but it looks pretty freaking great now.

Of course, the gameplay will remain the same and there won’t be any new characters added to the stable. So basically, if you don’t care for KoF, then this update probably won’t change that. But if you do dig it, this this should make things all that much more fun.

Look for this update to arrive in January 2017. So far, it’s been confirmed for the for the PS4 edition of the game. No word yet on the PC version, though I can’t imagine that it won’t hit at some point there too. For their part, Atlus and SNK Playmore say that more info will be along shortly.

Oh, and before I forget – yes, it’s totally free to download.

Jason's been knee deep in videogames since he was but a lad. Cutting his teeth on the pixely glory that was the Atari 2600, he's been hack'n'slashing and shoot'em'uping ever since. Mainly an FPS and action guy, Jason enjoys the occasional well crafted title from every genre.
@jason_tas
Previous Brutally Honest Podcast: Oregon Trail and..Mugs?
Next December 7th Valiant Previews: Faith, Ninjak, and A&A