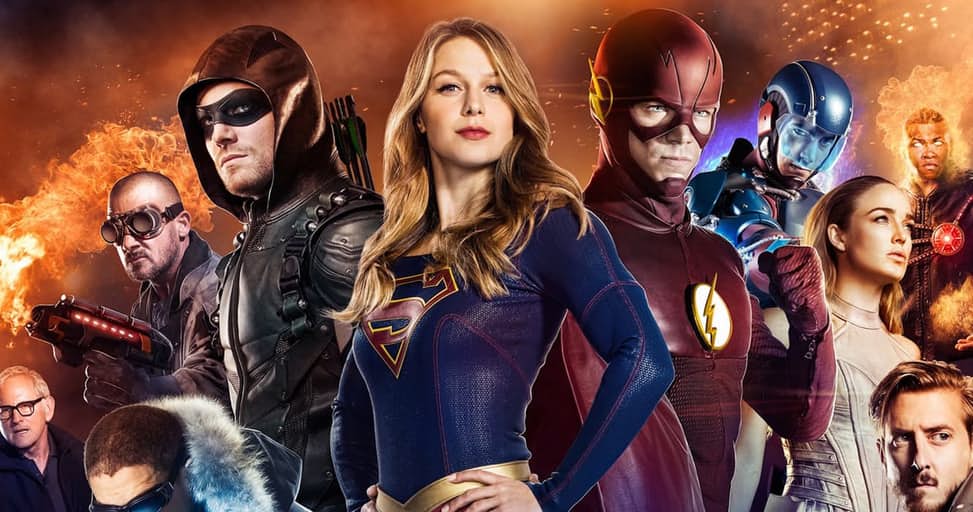 In the ongoing debate of DC Comics vs Marvel Comics, one thing is certain: DC is no slouch when it comes to their Television programming. While we are all familiar with a title or two, you may be suprised to know some of the other offerings. They include: 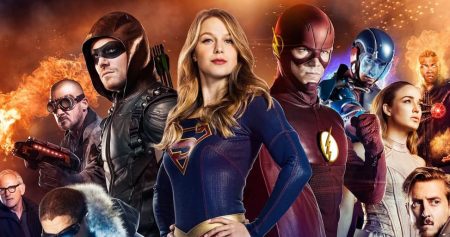 and more are currently in development.

So it may be easy to say, that DC Comics has something for everyone. Whether you are in the mood for prequel-style history, a strong female protagonist, or even the teamwork of misfits, DC has you covered.

Like many of you, I’ve seen a few episodes of one or two of these, and caught an odd episode of the others. Aside from Batman, I was never that interested in DC Comics. And then they came out with the TV series. This definately opened my eyes. Gotham, The Flash, and Preacher showed me that my preconcieved notions of what DC Comics were, was inaccurately narrow.

Regardless if you are the type that wants to watch a hero who never gives up hope like The Flash, or if you are a fan of Preacher, several networks have you covered. Preacher, for those who are unaware, is a petty thief-turned-preacher, who gets ‘blessed’ with a power caught between heaven and hell. Though how he plans to use it, we will have to wait and see.

Networks including The CW, Fox, AMC, and bringing on NBC and SyFy, it would be difficult for you to miss out on catching at least one of the story arcs.

A fan of media on multiple platforms, I am always watching or playing something! Who knows what I will be on to next?
@mackeyp42
Previous Resident Evil 7 Imagination teaser…
Next Ghost Rider #1 (Comics) Preview