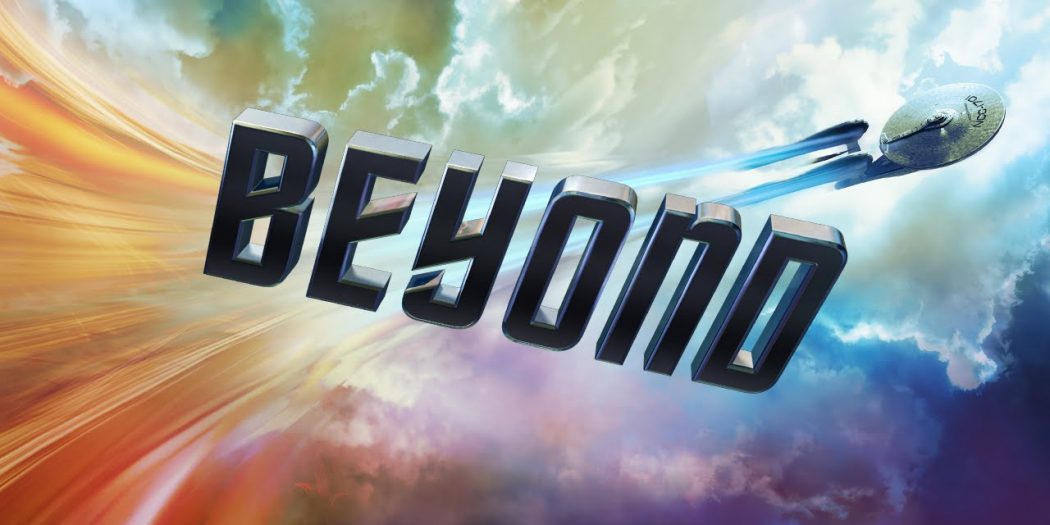 Star Trek Beyond In 4K 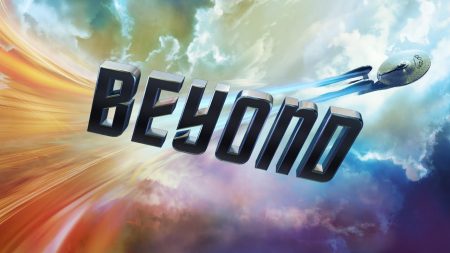 Brought to you by Paramount Home Media Distribution

The Enterprise crew explores the furthest reaches of uncharted space, and encounter a new enemy that will put the crew, as well as the Federation to the test.

With over an hour of bonus content, including seeing how alien species are created, gag reel and deleted scenes. The film also includes tributes to Star Trek alum Leonard Nimoy and Anton Yelchin.

There is also a Star Trek Trilogy Blu-ray collection that includes Star Trek, Star Trek Into Darkness as well as the latest Star Trek Beyond, and includes a Digital copy of each.

A fan of media on multiple platforms, I am always watching or playing something! Who knows what I will be on to next?
@mackeyp42
Previous Harbinger Renegade #1 (Comics) Review
Next EA updates The Sims 4 with some City Living