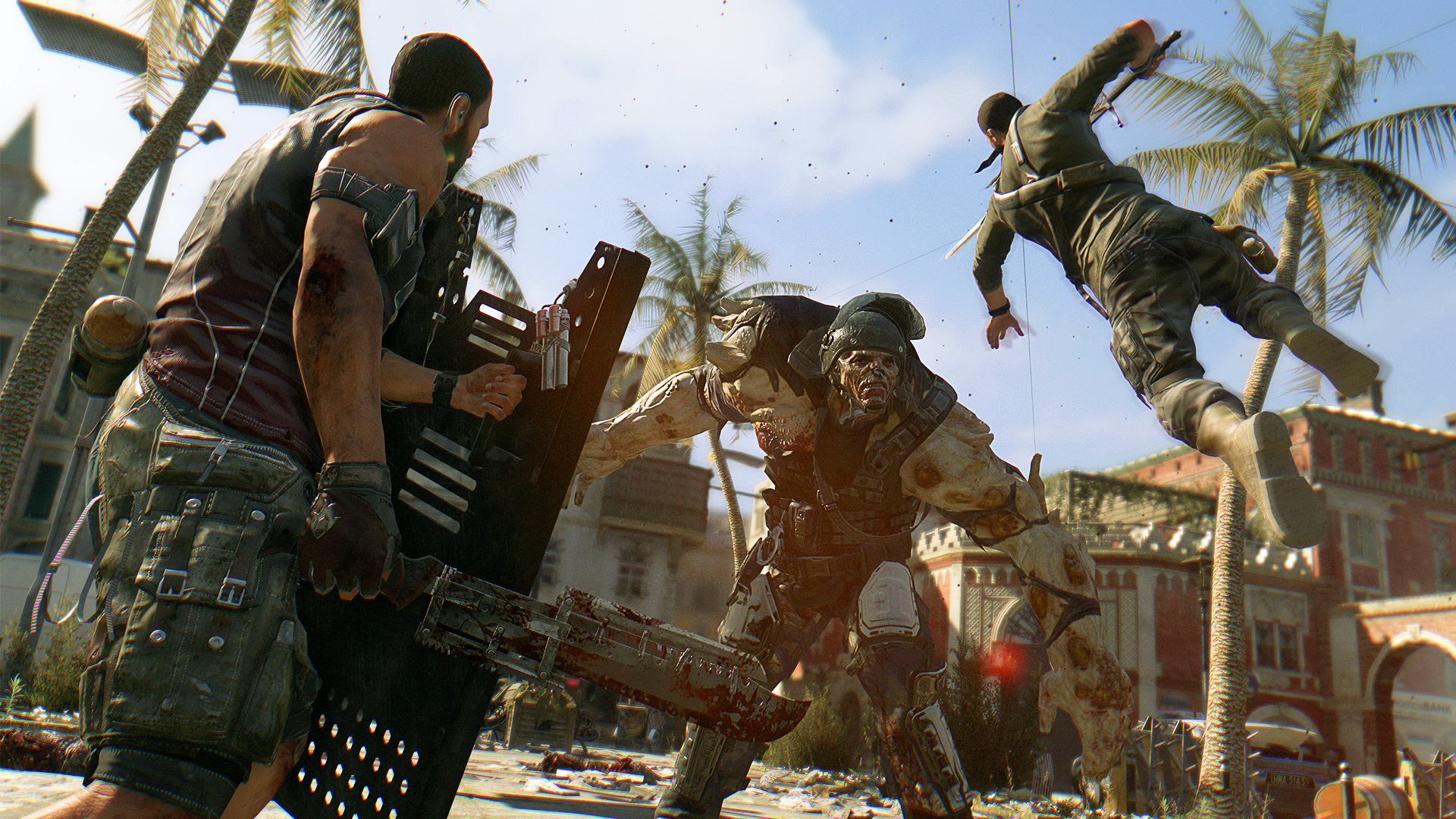 It kind of makes sense that a game about zombies would have a Halloween event. And that’s just what Dying Light’s Zombiefest is.

Yes folks, it’s time for Zombiefest. That magical time of the year when survivors and night hunters are pitted against each other for fun and prizes in the world of Dying Light. Yep, you read right, there are treats to be had in this one.

If you didn’t watch the video above, then you’ll be happy to know that just participating in Zombiefest gets you the good stuff. All players who get into the event will get a gold-tier weapon. In addition, developer Techland is also introducing a new set of ranks for both the winners… and the losers.

Yes, depending on how you perform in Zombiefest, you’ll be tagged with something… special. Expect to see the likes of “Crippled Carnivore, Mutilated Stalker, Superior Challenger, Savage Widow Maker, Hunted Hunter, Indisputable Apex Predator, and more.” Those designations will stay live for three weeks too. So, maybe try and win.

Either way it goes down, fans can actually track how the cumulative score is progressing during Zombiefest by clicking here. So even if you’re not playing, you can keep up on what’s happening.

The big show starts at 12 noon pacific time tomorrow (October 28th), and concludes on Sunday the 30th at 11:30pm (also pacific). All platforms are included too, whether you’re on the PS4, Xbox One, or PC.

Jason's been knee deep in videogames since he was but a lad. Cutting his teeth on the pixely glory that was the Atari 2600, he's been hack'n'slashing and shoot'em'uping ever since. Mainly an FPS and action guy, Jason enjoys the occasional well crafted title from every genre.
@jason_tas
Previous Doctor Strange conjures up a retail blitz
Next GameStop restocks on PSVR