Half-Life and Portal movies are on the way.

Half-Life has become memetic within the gaming world as being in a state of limbo. It was never officially finished, its next installment was never announced, and it has essentially been unfinished for nine years. Although, as of now, fans of Half-Life have some new content coming their way. J.J. Abrams has announced a Half-Life movie is in development

Gabe Newell and J.J. Abrams were announced as partners back in 2013. Since then, the nature of their relationship has been very quiet. This changed recently when J.J. Abrams confirmed the movie during an interview with IGN. He did not provide much information, merely confirming that he was continuing to work on the movie.

Abrams also confirmed the development of a Portal movie, although did not officially announce it. He did claim that he hoped that such an announcement would happen soon. Hopefully more information on both movies will be made public soon. 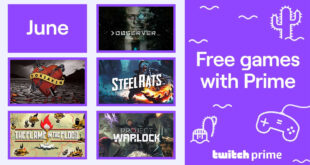 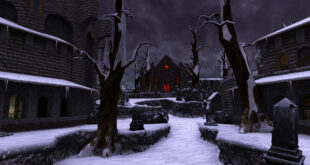