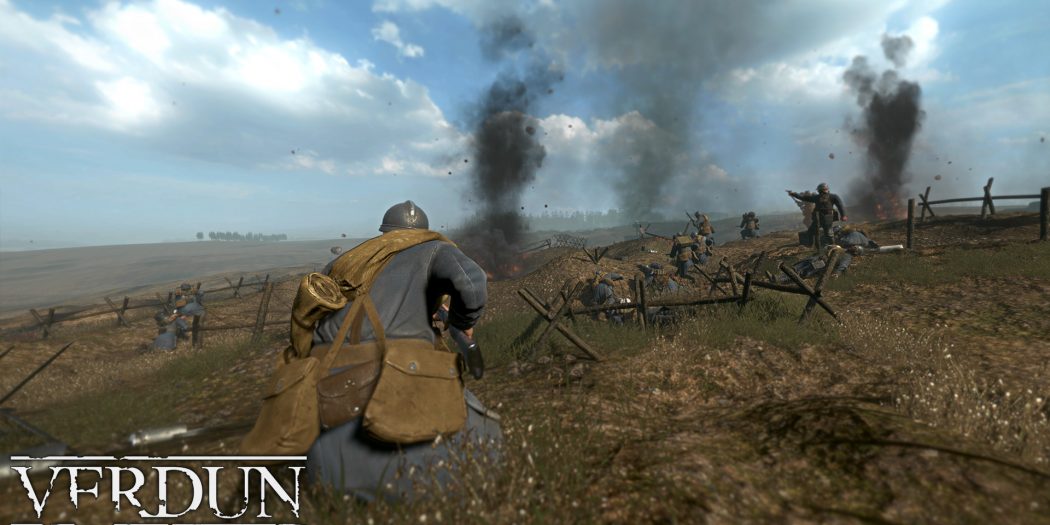 Through the history of video and PC gaming, there have been numerous WW theme shooter games in the industry. And why not?!! It’s always been a huge interest for the history lovers as well as FPS gamers. And now the M2H and Blackmill Games studio has also set there foot with its Verdun title.

Verdun is the multiplayer FPS game set in a realistic First World War setting. Verdun is inspired by the infamous 1916 “Battle of Verdun” in France from which it takes its name. The game includes historically accurate WW1 weapons, authentic uniforms, trench warfare and many more. Verdun is available to all the gamers on Steam as well as on PS4.

Unlike many FPS game, Verdun is a slow paced, strategic shooter game. You need to be patient and skilful with your weapons while working in a squad. 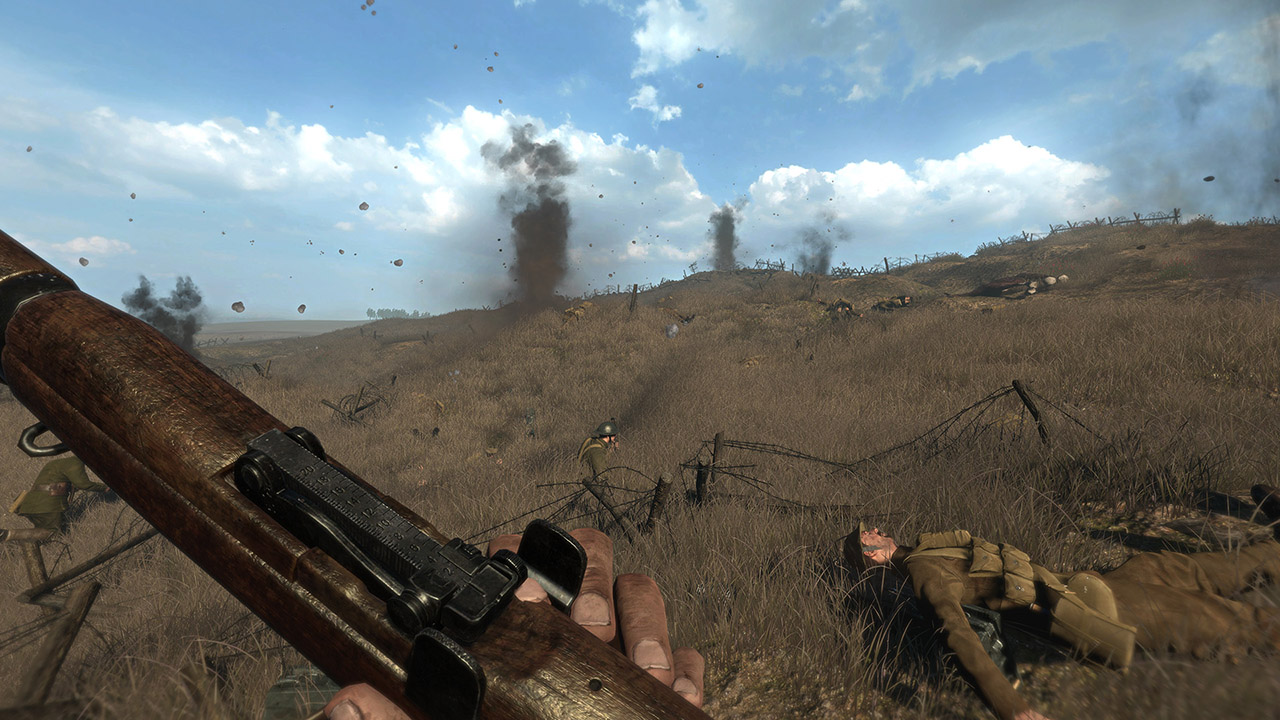 The development team has surely done extensive field research to recreate the tiniest details. The realistic weapons with details like holding the breath to improve the aim is nice touch. A single bullet is enough to put you or your enemies down, and the long reload times of the weapons add a realistic feel to the experience and make shooting somebody a matter of skill, not luck. There are no red dot sights or any other type of aim indicators, so it’s all up to the player.

The game has huge meta with 12 squads, 21 weapons & 9 maps. The maps use realistic World War 1 props and terrain layouts including my favorite map The Fort Douaumont.

The music is also good and suits with overall tone of the game pretty well.

Verdun surely proposes a unique frontline mode ideas, but it is at its technical execution and following points where Verdun falls back.

As I said early, Verdun is a slow paced, strategic shooter game. You need to be patient and skilful with your weapons while working in a squad.

So if you are habitual of faster face games like me then the first few hours of the game will definitely give you a hard time. My first 2 days were miserable & frustrating. I was struggling to figure out weapon handing. I had problem telling enemies from friends. It could be a part of game design but it is frustrating.

Except the frontline mode, there are not much of servers for other modes as nobody is playing it online. So if you want to go for a change with other game modes, chances are you will be disappointed with emptier servers then not.

Verdun lacks in explaining the game to the players and many times it left to player to do fair amount of reading through internet search or finding out hard way through hours of gameplay.

One of the shocking features is that everything you unlock in a mode is limited to that mode. E.g. if you unlock a high level rifle in Frontline mode it will not be available in any other four mode. This leaves player to either grind too much to earn points and unlock weapons in all modes or simply get shot down seldom by other high level players.

Though the PC version is as promising as trailer but unfortunately it’s not the same case with PS4 version.

The PS4 game is technically a mess. Game has serious distortion issues as sometimes the not very pretty looking textures don’t load until the player is inches away from them.

There are constant frame rate drops and crashes with need to boot the PS4’s system menu more than once, which is totally unacceptable when you’re trying to play an online war game.

Moving forward and backward is perfectly fine but moving side to side is noticeably slower and simply feels wrong.

The Verdun PC version is as promising as the trailer with its absolutely immersive WW1 details. There is lot to play and lot to explore. Sadly, the PS4 version can only be described as technical mess with frame rate drops, crash issues, strange movement mechanic and no servers for other modes. This makes Verdun from a pretty much good game to being just a straight up mess.

Freelance Game Review Writer and QA Game Tester by profession, I've been in the gaming industry for past two years, following my dreams of becoming one of the skillful person and icon in gaming industry.
Previous There’s a new Hulk in town in Hulk #1
Next Shin Megami Tensei IV Apocalypse released in NA today