What does Canada’s largest museum and an asteroid mining game have in common? You might say rocks, and you’d be right, but wholly missing the point. The ROM (Royal Ontario Museum) held a game jam in 2015, and Pop Machine Creative’s Astro-Miners was the direct result of that collaborative effort. 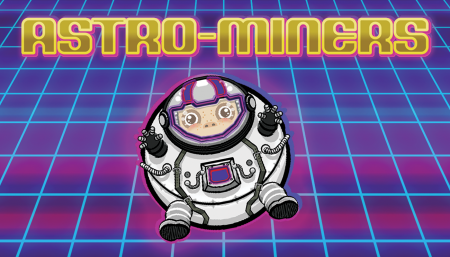 Astro-Miners is a 2D sandbox game about mining asteroids for a resource-depleted Earth in the not-too-distant future. Designed to be kid-friendly, the educational game helps to teach about rocks, minerals, and space exploration using real resources like Pyroxene, Obsidian, and Platinum. While it may look cute and silly, the game is exactly the kind of thing that captures kids’ attention.  Kid’s won’t even realize they’re learning as they play through the 20+ levels in 3 different types of asteroids, collecting a variety of power ups to help them mine for resources, and adorable mining competitors in the form of robots and aliens. There’s even a head to head two-player mode to keep kids learning together. 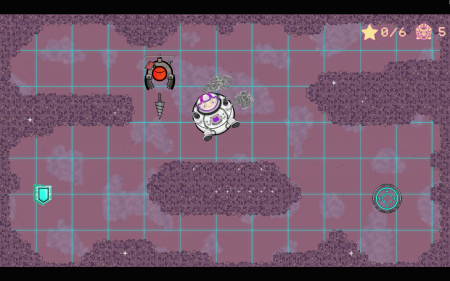 The three-day event that was the 2015 Royal Ontario Museum Game Jam was the catalyst for the burst in creativity; Pop Machine Creative was the collection of brilliant developers who worked tirelessly (or tiredly, it WAS a game jam) to create Astro-Miners. Game jam games are always rough prototypes but Pop Machine Creative had something special and knew it needed their passionate perserverance to make it better. With continuous feedback and consultation with ROM museum staff to ensure the educational elements were accurate, Pop Machine Creative continued to refine and polish Astro-Miners. Museum-hosted playtesting events throughout 2015/2016 with the public directly shaped the gameplay, and in just under a weeks time Astro-Miners will launch. 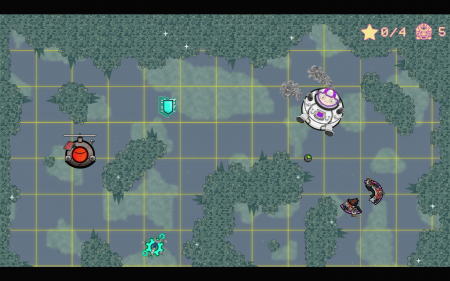 I’m always excited to hear about initiatives like this, and as we get closer to the launch of Astro-Miners, I’ll be reviewing their final build of the game, as well as interviewing the geniuses of Pop Machine Collective to hear more about their journey from Game Jam to Published Game. 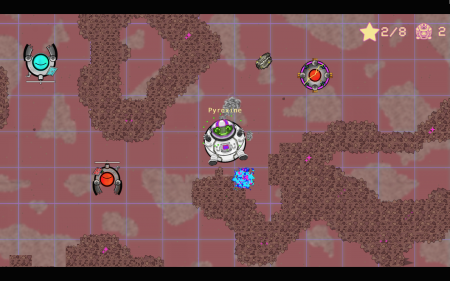 Astro-Miners officially launches on September 17th at astrominers.ca and itch.io (an indie dev marketplace). Astro-Miners is educational, looks fun, and reminds me a lot of the Magic School Bus games from my childhood. Priced at $4.99, I’d say that’s fairly cheap for an educational game. Add in that Pop Machine Creative is also giving a portion of the proceeds to support the Royal Ontario Musuem, and I say there are almost too many reasons to get this game.

From the frigid wasteland of Canada, Dan has been writing since the early years, when a blank piece of parchment meant a whole world was waiting for him to discover it at the tip of his quill. Then he grew up and realized he could never be like Harry Potter, so he turned to video games instead. He's now a fledgling Game Designer, working hard to make his mark on the industry. In his off-hours, he likes to scorn people who like long walks on the beach. Too much sand.
Previous Bethesda outlines incoming free Doom update
Next Aliens 30th Anniversary Blu-Ray arrives this week