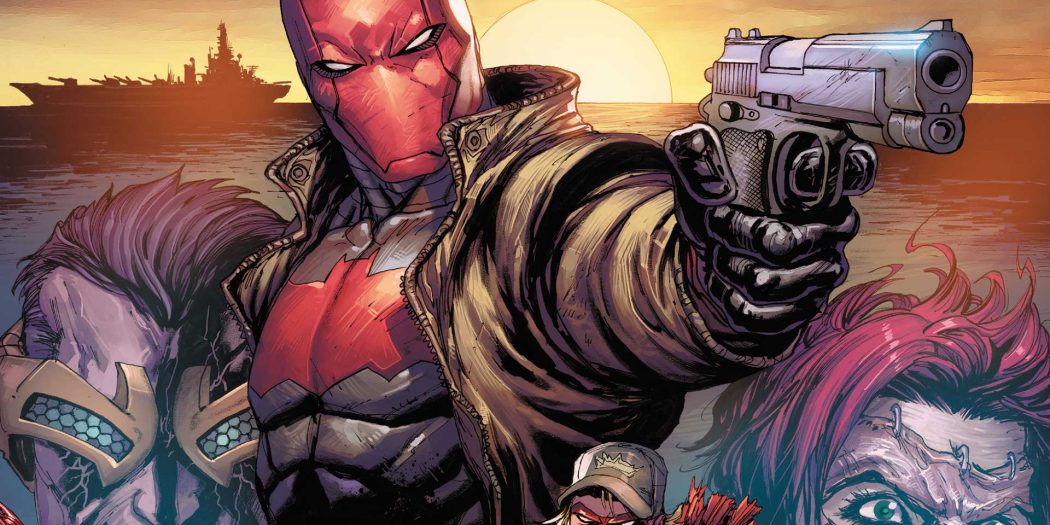 Looks like Ed Boon is teasing Injustice fans again. Ed Boon has been on his twitter asking fans what they would like in the upcoming superhero fighter in relation to Red Hood and the Joker. 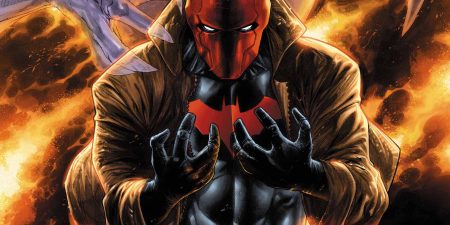 “The Joker was also a RED HOOD before Jason Todd took that name. So, which should we do in Injustice 2?”

This was later followed up by:

“Which Red Hood do you think should be in Injustice 2?”

Along with a poll accompanying the tweet. Rather unanimously, Jason Todd won with a staggering 81% of the vote. This would be an interesting pick as it would be another new character amongst the roster. It is easy to see that Jason Todd is a fan favourite and one that would be a cool inclusion. There was a definite emphasis for this character rather than the Joker.

However, the Joker could still be a potential character still. Other “legacy” characters such as Aquaman, Wonder Woman, Superman, Batman have all made their return. Having Joker back would complete the roster that little bit more. I’m just hoping they give him a better character trait/ superpower this time around.

Another interesting character that has been spotted in the grapevine is the assassin Deadshot. Making his first appearance in the Injustice mobile game, he has a fresh set of moves and special abilities. Quite a lot of effort for a new character. So could he be featured in the main title? It’s certainly a possibility as not only does he have unique moves, but many fans have been requesting Suicide Squad characters within the title. With Deadshot in the mobile game with unique animations and combos, he could make his way to the sequel. If so, perhaps he could be filling in Deathstroke’s position. Considering the release of Suicide Squad in theatres, perhaps it might be worth representing this DC villain squad within Injustice 2.

The latest reveal for the roster was Wonder Woman and Blue Beetle. Injustice 2 is set to be released in 2017 for both PS4 and Xbox One.

I've always enjoyed gaming from a young age, with my all time favourite game being Ape Escape. Nowadays, I enjoy any kind of game from action adventure to horror, though I am quite partial to the odd fighting game.
Previous 2K drops huge details on WWE 2k17
Next SDCC 2016: Statues, 12″ figures and more at Sideshow Toys