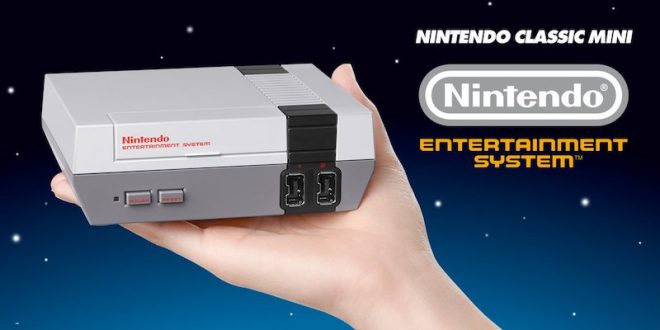 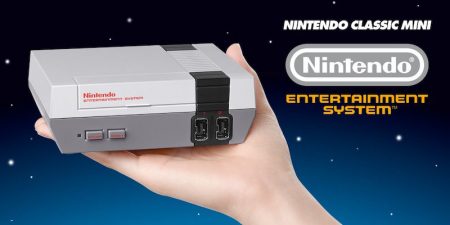 Nintendo announced this morning the release of the NES Classic Edition! It is a mini system designed to look like the original NES system released in 1985. The system comes packed with 30 retro Nintendo games that any fan will enjoy having in their own personal vault.

The mini NES uses an HDMI cable to connect directly to your television. The company describes the Classic Edition as a “near-identical, mini replica” of the original system. The mini NES will also come packaged with a replica version of the original NES controller and packaged with classic games like Super Mario Bros., Metroid and Bubble Bobble to name a few. While there will be no internet connectivity or ability to log on to your Nintendo accounts, you will be able to save your progress in-game on the system.

The NES Classic Edition will be available November 11th, 2016 and retailing for $59.99. For those who would like a two player experience for applicable games, you will be able to buy a second control for only $9.99. Overall, a great deal! See below for the full run down of games to be offered. 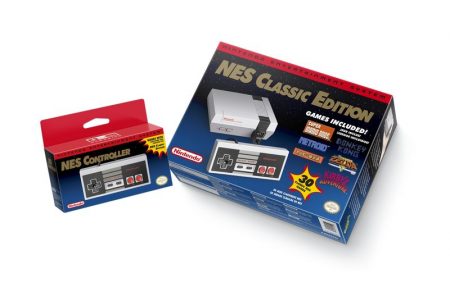 I am an avid gamer and have been since a wee cub. I cut my teeth on fighting androids in the year 20XX (Mega Man), stomping on Goomba's (Mario Bros.) and taking a punch to the face (Street Fighter II Turbo). I still play to this day and am a MAJOR adventure gamer. Single player games are my bread and butter; this is where I spend most of my time, though I have been known to pour a ridiculous amount of hours on Destiny. Damn you, Bungie!!! I love all games from pixelated to Unreal Engine smoothness.
Previous Buffy The Vampire Slayer Season 10 #29 (Comics) Review
Next Preregistration opens for new Final Fantasy mobile game