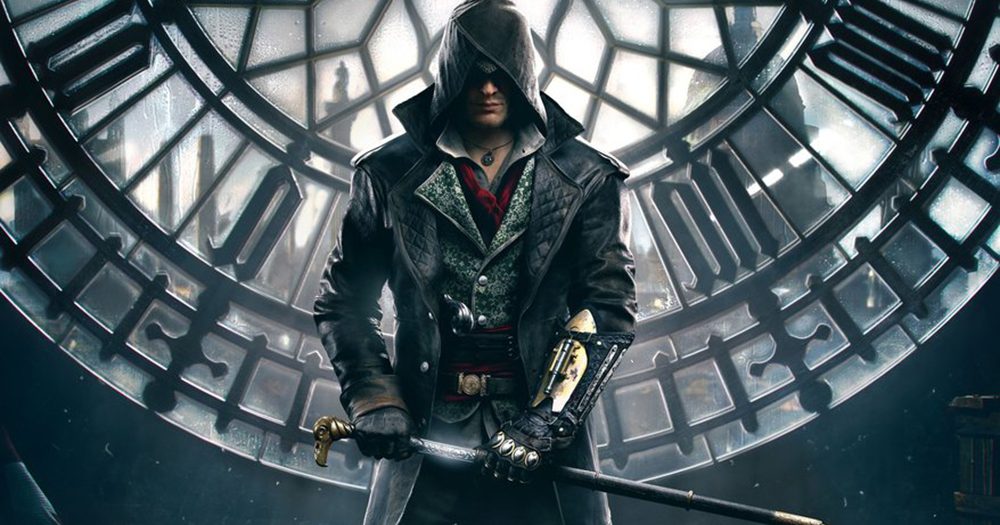 Straight from Jacob Frye’s mouth… sort of… or Paul Amos 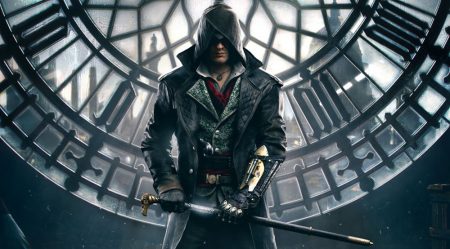 At the MCM London Comic Con this past weekend, Paul Amos was on hand for a bit of Q and A. We have a rare opportunity to share with you a few recordings of his thoughts.

The popularity of the Assassin’s Creed franchise

The experience of making his first Assassin’s Creed video game…

Was Syndicate a ‘Reboot’?

Would Assassin’s Creed survive, if Syndicate had failed?

And a few bonus clips for all you fans out there…

A fan of media on multiple platforms, I am always watching or playing something! Who knows what I will be on to next?
@mackeyp42
Previous Sega promotes modding in Mega Drive Classics Hub
Next Rock Band 4 rocks Mad Catz to the tune of a 470% loss