Star Fox Zero has come at last, and you can give Game Freak’s Pocket Card Jockey a go too. 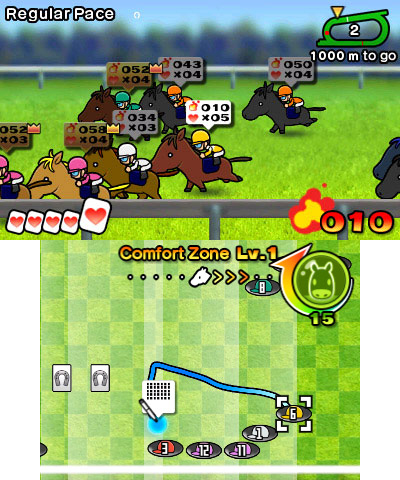 Once under-selling Star Fox is now the headlining Nintendo console title of the season, and Star Fox Zero launches April 22nd to see if those headlines will make a difference. Reviews have been enjoying the combat but fought to adjust to the control schemes (our own review will be up a little later). The game hearkens back to Star Fox 64 in more ways than one, forgoing the story and gameplay advancements made in the titles since (good bye, Krystal; good bye, on foot sections).

Physical copies of the game also include Star Fox Guard, which is the finished product of the late Project Guard, and looks to be an enjoyable Tower Defense with stage making applications.

Mario brings the party to Wii U’s virtual console with Mario Party DS, but otherwise the week’s other releases are sparse.

Excepting the demo for Pocket Card Jockey, Game Freak’s horse-racing solitaire mash-up. From what we’ve played, the game features a great sense of humor, plentiful references to Nintendo’s other works (check out those horse names), and a compelling and addicting mix on traditional solitaire that combines abilities, jockeying, and breeding for a wild ride. If you’re at all curious as to how those things come together, download the demo (available now)- it’s quite lengthy and progress will carry over to the full game when it comes out this May. 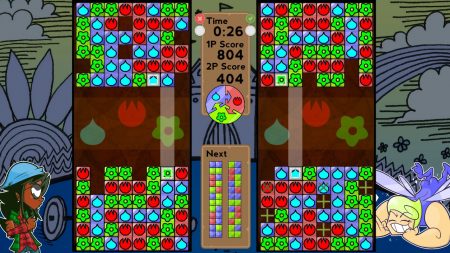 Brutal Gamer's Nintendo Editor began his gaming life a little late- at five years old. But he's made up for it in the two decades since, gaming and writing about gaming with the same passion, fervor, and unrelenting love as his five-year old self.
Previous Tokyo Mirage Sessions #FE’s Limited Edition is on its Way
Next Doom Open Beta Impressions: We Fought Like Hell