Preload Star Fox Zero, or enjoy Game & Watch Gallery 4. There’s not much else to see this week. 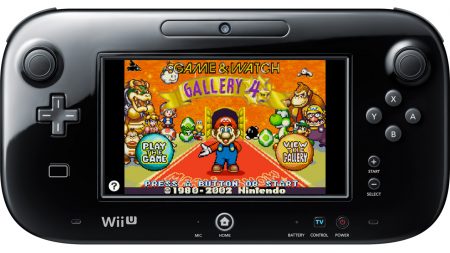 The wait for Starfox Zero may not have gotten longer, but it’ll sure feel like it after a week like this. You can now preload the game if you purchase the digital version via the Nintendo eShop, so that it can sit on your menu screen and tantalize you until the 22nd. 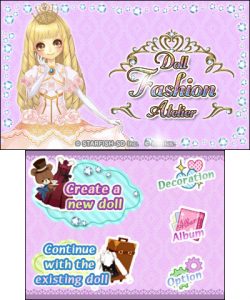 Or jump on the Nintendo eShop Spring Sale, where digital versions of an abundance of titles are available for a reduced price. Highlights include Zero Escape: Virtue’s Last reward (down to $11.99), DuckTales Remastered (down to $4.99), Inazuma Eleven ($13.99), or, if you’ve somehow missed it until now, Mario Kart 8 for $41.99. 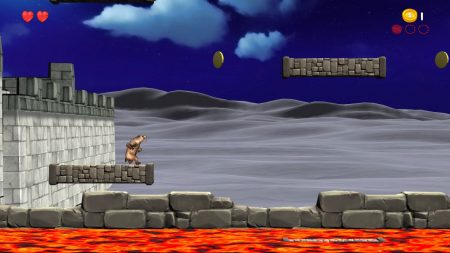 Brutal Gamer's Nintendo Editor began his gaming life a little late- at five years old. But he's made up for it in the two decades since, gaming and writing about gaming with the same passion, fervor, and unrelenting love as his five-year old self.
Previous God of Norse? Is Kratos’ next spree taking him to Valhalla?
Next Miitomo: One Week Later