Home / News / past / Layers of Fear (Xbox One) Preview

Layers of Fear (Xbox One) Preview

Layers of Fear is a psychological horror game following the emotional collapse (?) of a painter with artist’s block. As you make your way through the twisting hallways, you see see the deterioration of his literal broken home.

The game, like most first person indie horror games as of late, looks amazing. You can see the wood rotting away in some areas, and the mold growing on every surface. The lighting is pretty well done too. Layers of Fear makes sure you think you can see everything, even when you really don’t.

Sound is another feature which makes Layers of Fear all the more terrifying, whether it’s hearing a child’s cry in the next room, or the frantic, angry cursing of the artist.

And speaking of the artist (the main character), things are really not well with him. From the first moments of the preview (it’s not definite, but my theory), it seems that he went a little mental in the head (obviously). Further, I kind of think that he then removed his leg and used the blood, bone, and skin to make a twisted piece of art relative to that of Francis Bacon. 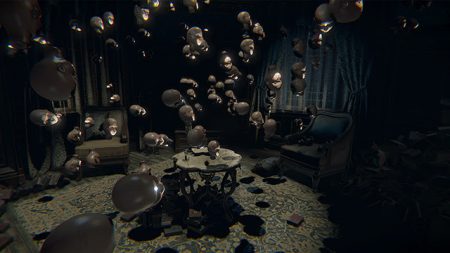 The game combines it’s strange murder (?) story, with an incredibly accurate euphemism for the feelings of writer’s and artist’s block. The tight, ever-shifting corridors, rooms that flip around, floors that cave in, and the hallways which force you to spin around in circle, make you question reality, and the purpose of what you’re doing. Is it worth it to keep running around in circles forever, for just the hope of finishing something great, dealing with every change you’ll have to endure? Hopefully, upon the full release of the game these questions, and more, will be answered.

However, this being said, there are still flaws. I played through the Xbox One’s own early access program, not my PC, and there still seemed to be some massive frame-rate drops here and there, as well as shuddering from time to time. The camera controls were either too slow or too fast as well, and I never really found a comfortable setting. The game also chose weird moments to insert jump-scares, which actually leads me to my final negative point:

Yes, the game is often compared to the now classic P.T., but it can cross those borders into plagiarism from time to time. I understand that vibrating ghosts and twisting hallways and repeating rooms aren’t exclusive to the famed Silent Hills demo, but there are moments, in the preview at least, which seem like they were directly lifted from P.T.

Still, I’m excited for the full release of Layers of Fear. However, I do hope that before the full release they fix the frame-rate issues. But other than that, I’m looking forward to finishing this depressing story of an artist lost in his own mind. 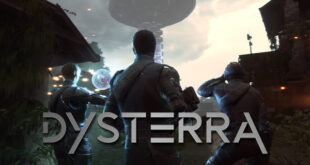 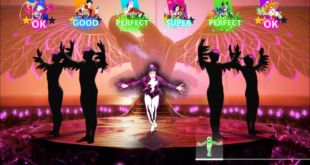