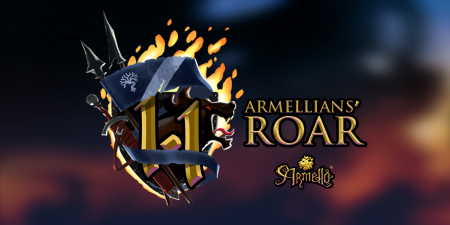 The developers have launched their first major update for the game on Steam. The Armellians Roar update will come to PlayStation 4 and DRM-free versions on Tuesday, Nov. 10.

I’m a passionate gamer and writer (and BG's US PlayStation Editor) who enjoys action-adventure games and first person shooters and who thinks Naughty Dog can do no wrong!
Previous Happy Halloween! Here are the gaming moments that scared the BG staff as kids
Next Chibi Robo Zip Lash (3DS) Review