The little series that just keeps on going, Animal Crossing gets a new game this week on the eShop (and in retail stores) with Animal Crossing: Happy Home Designer. 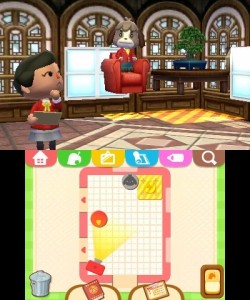 It’s kind of a weird week on the eShop for the 3DS and Wii U, with Animal Crossing headlining, but then a few interesting lesser releases hitting as well.

Following up the latest from the popular Animal Crossing series is Extreme Exorcism (which has you purging homes of evil spirits), Starwhal (which stars a space… narwhal), and the return of The Ignition Factor for the Virtual Console. If you’re not familiar with that one, it’s a firefighting action title that originally appeared on the SNES. Yep, it’s kind of different, but it’s actually pretty fun.

There’s honestly a little something for everyone this week, so scroll on down and make your picks Nintendo fans. 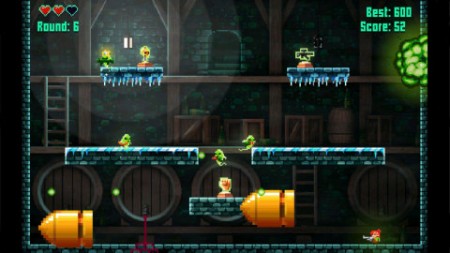 Jason's been knee deep in videogames since he was but a lad. Cutting his teeth on the pixely glory that was the Atari 2600, he's been hack'n'slashing and shoot'em'uping ever since. Mainly an FPS and action guy, Jason enjoys the occasional well crafted title from every genre.
@jason_tas
Previous Toys R Us to debut new Skylanders figures and vehicles first
Next SAG-AFTRA: VIDEO GAME VOICE ACTORS MAY STRIKE