Satoru Iwata’s passing last weekend hit the industry hard. His legacy is intertwined with the very beginning of video games and his work continues to endure to this day.

From his early days as a designer to his eventual leadership of Nintendo, Iwata ceaselessly sought to make games fun and enjoyable for all. He approached business with a people first perspective on both the consumer and production side. Iwata’s work and legacy brought joy to many, including the staff at Brutal Gamer.

My favorite memory of Satoru Iwata is a tough one to peg. And that’s mainly because, even though he was under fire from fans as of late, he actually led Nintendo to a few monster successes in his time. And to me, the biggest ones are that he oversaw both the launch of the GameBoy’s successor (the DS and later the 3DS) and the release of the Wii, which introduced the notion of ‘motion gaming’ to players the world over.

Both consoles were huge hits and made gobs of cash for Nintendo, cash that still helps to sustain them as a hardware/software company today in the midst of financial turmoil. So I guess that, even with the series of massive game announcements, the dawning of the Nintendo Direct era, Amiibo, and the move to smartphones all happening under his watch, those twin consoles hitting the market would have to be my Iwata moment for which he’ll always be burned into my head. Rest easy Satoru. 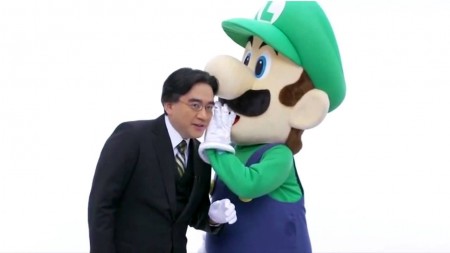 I was never very good at platformers (I’m still not) and in the early days of gaming, they dominated the field. It wasn’t until Kirby came along that I found a platformer I connected with. Kirby’s cute demeanor along with the generous floating ability helped me overcome my platformer disdain (at least a little bit). I still love Kirby games and look forward to any iteration I can play.

This is merely one of Iwata’s contributions that will endure. His people-first approach to business was unusual for the industry, but endeared him further in my heart. Rather than sacrificing those below him, he would cut his own pay. When pressed about restructuring Nintendo, he said “I sincerely doubt employees who fear that they may be laid off will be able to develop software titles that could impress people around the world.” Iwata represents one of the finest minds in gaming and he was always looking to explore new technologies and push the boundaries of existing ones, but never at the expense of the gaming experience. He led Nintendo during its recent resurgence with the release of the Wii and DS. These consoles represent one of Iwata’s core gaming beliefs: “Above all, video games are meant to just be one thing: Fun. Fun for everyone.”

The industry is a little less bright and fun now, but hopefully we remember that in our hearts, we are all gamers. Thank you, Mr. Iwata.

Long story short, my Iwata memory is how he would always be on the Nintendo Directs.

He was that familiar, comfortable face that greeted you. He was like the Mr. Rogers of Nintendo. If Reggie is the face of Nintendo and Miyamoto-San is the soul, Iwata was the heart of Nintendo.

That feeling you get when your heart breaks, and you’re just plain sad, because someone who used to be in your life is no longer there? That’s what the industry is feeling right now.

Satoru Iwata – a name that should always be associated not just with video games, but also with one word: childhood. To list some of the the many things he’s had a hand in, there is EarthBound, Balloon Fight, the Kirby series, Pokemon Gold, Silver, Red, and Green. He worked on Pokemon stadium, The Legend of Zelda, the Mario franchise, Animal Crossing, the Nintendo DS, and the Wii. He shaped many parts of my life, and I’m more than willing to bet that he helped shape yours as well. 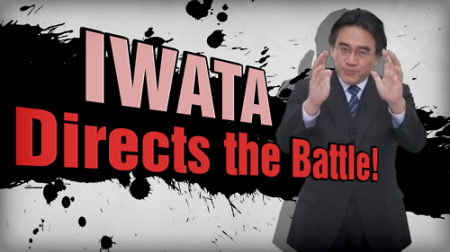 The biggest impact Iwata had on my life came in the form of a little game you’ve probably heard of: Smash Brothers. I remember waking up daily in my much earlier years of gaming, to run into our living room and flick on our Gamecube. After hearing the familiar jingle, and waiting for the game to load, I found myself staring at the greatest gaming crucible ever conducted. What kid didn’t want to see Link kick Mario’s butt? Or Zelda finally showing Peach who’s the top girl? Seriously, Smash Brothers forever shaped the kind of gamer I was going to be because it led me to find out who each character in the game was and why they were so cool.

Animal Crossing also had a gigantic impact on my life. I first played it at a time where I found myself very lonely and depressed, but then I was (at least digitally) surrounded by friendly faces and no cares in the world beside what fish, bugs, and fossils I would find… as well as crippling housing debt and a tanooki who clearly has ties to the mafia.

In short, thank you Satoru Iwata. Thank you for the memories, the fun, and the wonder you’ve given me. You will be missed, rest in peace.

We have lost a great man and he will be sorely missed. Iwata’s dedication and passion for video games should be the standard for all of us. His legacy will be firmly enshrined as one of the leaders and pioneers in video games.

May we all approach games with the same joy and wonder as Mr. Iwata. 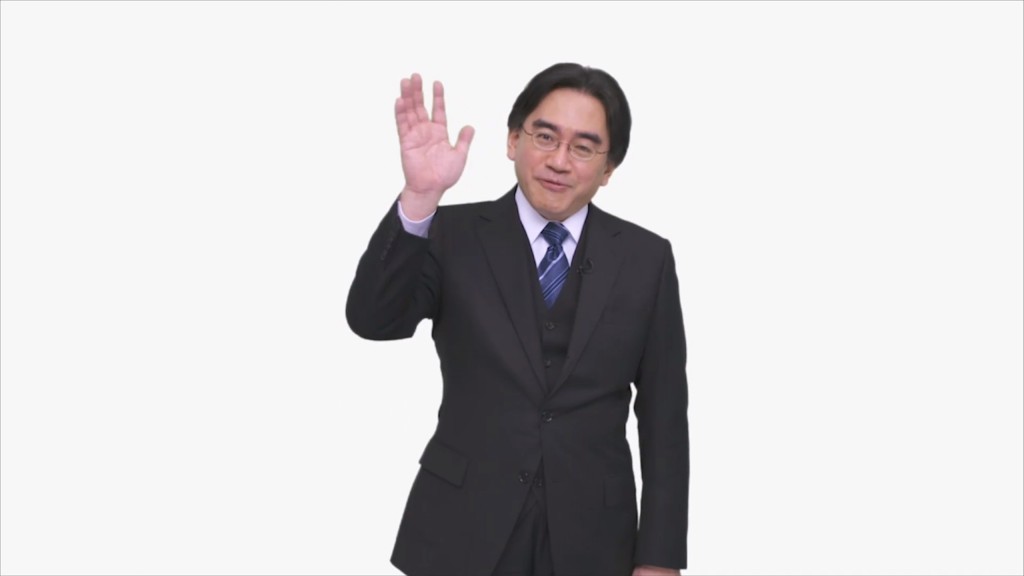