An awesome look at Far Cry 4’s deadly world of wonders highlights this week’s selection of stories that also includes some tougher than tough mods and some very hard to pronounce names. 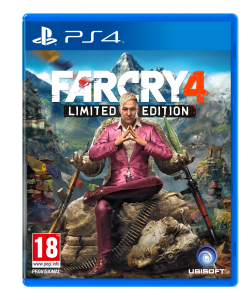 Like every Far Cry before it, FC4 is going to have a world that’s teeming with ways to, well, die. Far Cry 4, set in the Himalayan mountains in a fiction country called Kyrat, is no different. From the various warring groups that you’ll get caught in the middle of, to the terrain itself, this is one tough to survive campaign that Ubisoft is cooking up.

Surviving though, should be made a little bit easier with this little ten-pack of tips from Dave Roberts at GR. He’ll tell you how to manage the animal life, battle the soldiers roaming around Kyrat, and even how to take out the propaganda-spewing radio towers scattered about the landscape.

If you’re planning a trip to the war-savaged country of Far Cry 4 when it hits consoles and the PC next month, you’re going to want to read this.

Mods. Everybody loves a good mod (as long as they’re not too hard to implement), and this list from writer Max McGee is all about them.

In specific, these mods make classic games, probably some of your favorites of all time, way harder and generally more ruthless. Take for instance Super Mario RPG Armageddon, which adds in new items, enemies, and bosses – all of which make the game harder to beat. Or how about Brutal Doom (which I’m still too afraid to try and get working) which makes Doom’s over-the-top blood and gore even more, uh, gory.

Whichever of these mods gets your interest piqued, they’re all interesting and worthy of a look. So click through and get to messing around with some downloads. 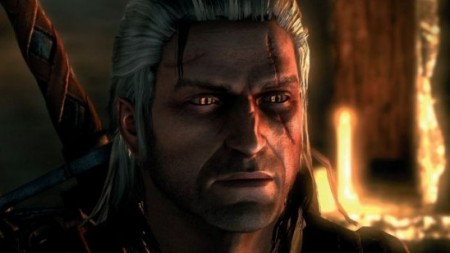 Something I know all too much about, hard to pronounce names are many and varied in fiction. Gaming doesn’t have too many that I can think of off the top of my head, but one look at this little piece put together by Anthony Snyder and you’ll have a new appreciation for just how many there actually are- and in some of the biggest games on consoles and the PC too!

Some are kind of deceptive to be fair, but it’s pretty fun nonetheless to watch the GR staff stumble around trying to pronounce all of them… not that I did much better.

Jason's been knee deep in videogames since he was but a lad. Cutting his teeth on the pixely glory that was the Atari 2600, he's been hack'n'slashing and shoot'em'uping ever since. Mainly an FPS and action guy, Jason enjoys the occasional well crafted title from every genre.
@jason_tas
Previous Team Indie (PC) Review
Next Sunday Review: The BG archive for the week of 10/12/14