Saturday Radar: GamesRadar’s best for the week of 6/16/14

We’re still talking E3 in the week that was on GR, including what games were no-shows for the big event and what’s coming up that was just announced. And if you’re playing the newly released MMO Wildstar, you’re not going to want to miss GR’s developer diary feature on the game.

The 100 most anticipated games of 2014 (Updated with everything E3)

This E3 was big. With the hardware out of the way, games took center stage and there were a ton of them announced for not only this year, but for 2015 as well (Hi Nintendo!). In this massive piece from GamesRadar’s collective staff, we’re overlooking the latter and focusing squarely on the former with the top 100 games to look forward to between now and the end of the year.

With a crazy mix of oddball indie titles, old favorites returning once again, and big triple-A studio releases on the horizon, this is one list to rule them all. Crack open your calendar app and start strategizing which games you’ll be picking up and just how well your bank account can handle the strain- this is gonna be a big Holiday Season. 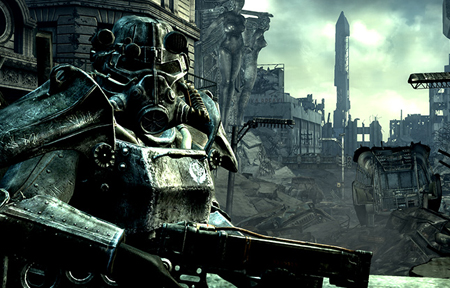 They happen every show, massive franchises and anticipated announcements that (for whatever reason) just don’t happen. Sometimes there are hints leading into E3 of something rumbling in the rumor wire that just doesn’t materialize. But just because people are chatting about something, doesn’t mean it’s actually on the drawing boards (or ready to be talked about yet).

Case in point- this past E3. To me, the biggest dissapointment of the show was the lack of Capcom announcing anything Resident Evil related. I was all but sure there would be something, anything for hardcore fans to latch onto for a series that’s been struggling to find itself again (though has still performed well in retail sales) and yet, zilch.

GR’s list here is filled with similar games to RE7 like Fallout 4 (which many thought was a lock), Dishonored 2, Gears of War 4 (which I thought would at least be mentioned in a meaningful way), and the holy grail- Half-Life 3. So read on and enjoy (?) the gaping hole that not having any news on these games and others has left in your life. 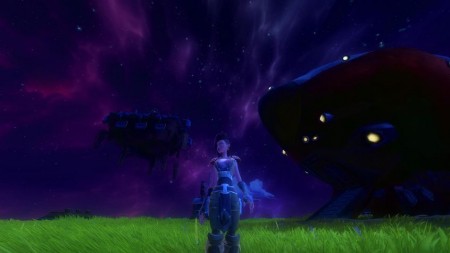 Decidedly not E3 related in any way, but nonetheless a must-read for fans of the MMO that has appeared from nowhere- WildStar.

This was a game that certainly wasn’t on my radar, and if it was on yours, give yourself a gold star because it’s proving quite the popular title. Developed by Carbine Studios, WildStar is a, MMORPG with a decidedly science fiction tilt and has a lot going for it including some excellent combat. Well, that’s what the review diary by Adam Harshberger here says anyway.

An ongoing review of WildStar (since one-off reviews of MMO’s do tend to be somewhat incomplete) this is the definitive review of the game as it’ll be constantly evolving over the course of the weeks to come. Check it out now and make sure to check back often as this one’s bound to change often.

Jason's been knee deep in videogames since he was but a lad. Cutting his teeth on the pixely glory that was the Atari 2600, he's been hack'n'slashing and shoot'em'uping ever since. Mainly an FPS and action guy, Jason enjoys the occasional well crafted title from every genre.
@jason_tas
Previous Nintendo loses court case over Phillips patent infringments
Next Sunday Review: The Brutal Gamer Archive for the week of 6/16/14