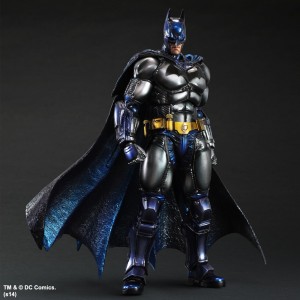 With limited stock of 1000 pieces and 500 pre-order on-line only, this would be a fab addition to any collection.

BATMAN™: Arkham Origins depicts Batman when he first started on his path as a vigilante. We made sure to recreate the details of his youthful physique, its careful sculpting heighted by the metallic color variation. The chest area incorporates a flexible material, maintaining beautiful aesthetics and allowing for a wide range of motion. The cape is also articulated, which makes for great
variation in poses, from flying through the night sky with his cape spread wide like wings, to a more dormant stance with his wings closed and stowed.

This limited color variant version, a 2014 San Diego Comic Con Exclusive, incorporates Batman’s iconic style with a metallic finish, heightening the contrast and drama of its design. We have brought this youthful version of Batman to life in glorious three dimensions, but also we have heightened the depth and beauty of its design with a multi-dimensional luminous shine, as if watching over Gotham in the moonlight.
Accessories include a Batarang and a gun. Display stand is included 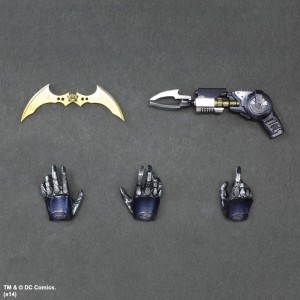 One of BG's UK contributors and a PlayStation super-fan, Kiri is self-described as "super competitive" and can be most often found shouting at her other half "kicking my butt on Injustice".
Previous Saturday Radar: GamesRadar’s best for the week of 6/9/14
Next Assassin Creed’s Former Director Disputes Ubisofts Reasoning For No Playable Females 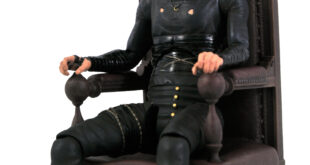 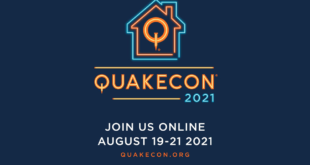 QuakeCon to be digital-only event once again 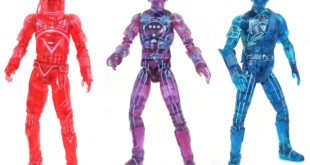