Date and bonus for Castle of Illusion remake announced 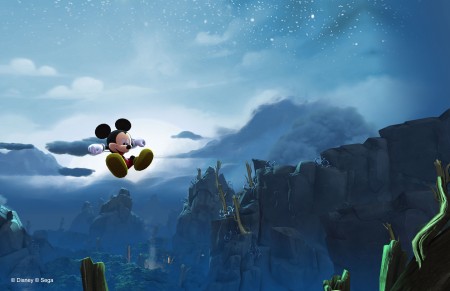 The game, which re-imagines the classic platformer with all-new graphics and sound, is set for release on Xbox Live, the PSN and the PC next month. Only the PlayStation Network version of the game will come with a preorder bonus though- and it’s a good one.

Castle of Illusion will cost you $14.99 on the PSN as well as on the PC and will run 1200 MS points on the Xbox 360. It’s expected to be available for download on September 3rd and 4th respectively.

Jason's been knee deep in videogames since he was but a lad. Cutting his teeth on the pixely glory that was the Atari 2600, he's been hack'n'slashing and shoot'em'uping ever since. Mainly an FPS and action guy, Jason enjoys the occasional well crafted title from every genre.
@jason_tas
Previous Skylanders outsold all other action figure lines in 2013
Next X-O Manowar #16 (comics) Preview