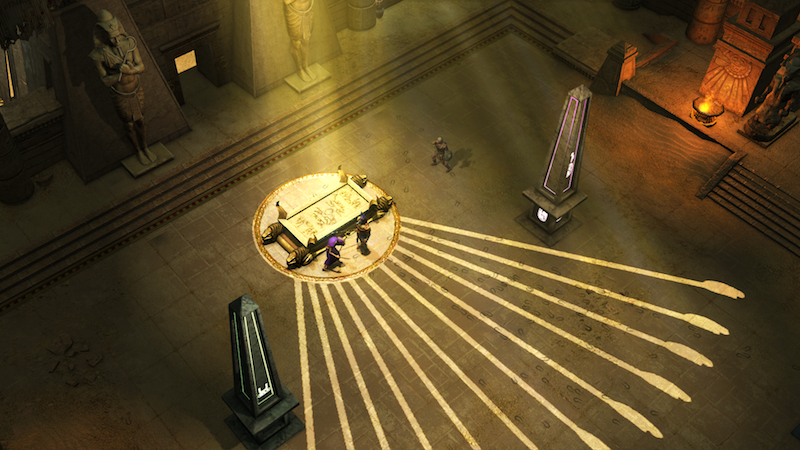 Action RPG Titan Quest is getting a brand new expansion, bringing its ancient-world-action into the Far East. Eternal Embers is out now.

This must be the week for it

Action-RPG Titan Quest is getting a new expansion! In Eternal Embers, players will set foot in the mystic realms of the Far East. Legendary entities from Asian mythology like the Jade Emperor, the Ten Suns, and the Dragon King of the Four Seas are part of an epic storyline, spanning four new acts. Over 30 different types of enemies and bosses are standing in the player’s path and a new mastery becomes available.
With the legendary powers of the ancient Neidan masters, the blessings of demigods, and the will of ancient emperors, all the power is at the player’s fingertips.

Eternal Embers is out now, to add onto your base copy of Titan Quest for the PC, and priced in at $19.99 USD. There are no announcements as of yet for the game’s console editions, but stay tuned.

Jason's been knee deep in videogames since he was but a lad. Cutting his teeth on the pixely glory that was the Atari 2600, he's been hack'n'slashing and shoot'em'uping ever since. Mainly an FPS and action guy, Jason enjoys the occasional well crafted title from every genre.
@jason_tas
Previous The Court of the Dead returns this month with War of Flesh and Bone
Next March ’22s Devil’s Reign tie-ins detailed by Marvel Comics