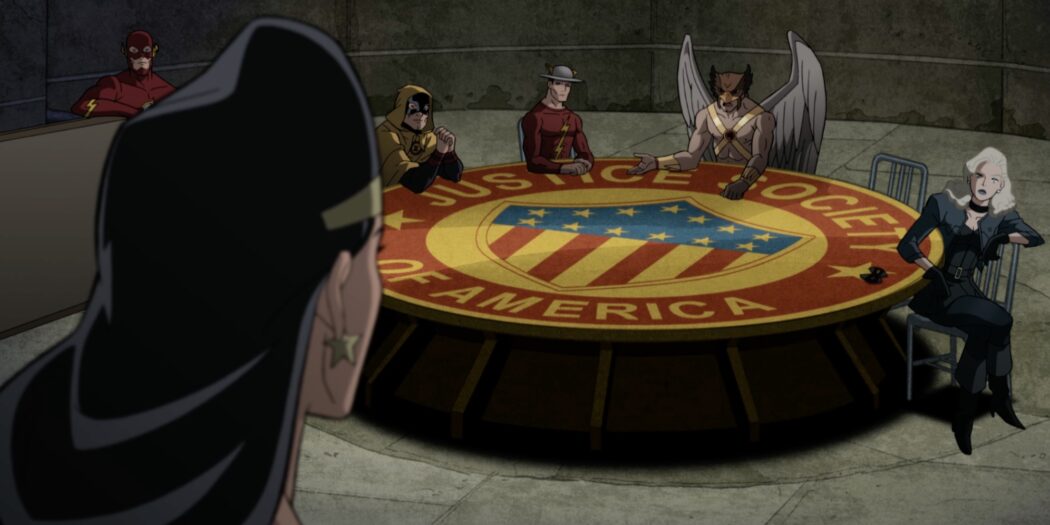 DC Comics’ legendary team heads into the midst of the second world war, in this new set of imagery and fresh trailer for Justice Society: World War II.

Jason's been knee deep in videogames since he was but a lad. Cutting his teeth on the pixely glory that was the Atari 2600, he's been hack'n'slashing and shoot'em'uping ever since. Mainly an FPS and action guy, Jason enjoys the occasional well crafted title from every genre.
@jason_tas
Previous Loot Gaming is getting salty this month
Next Part 2 of BGA’s Miscellaneous Awards 2020