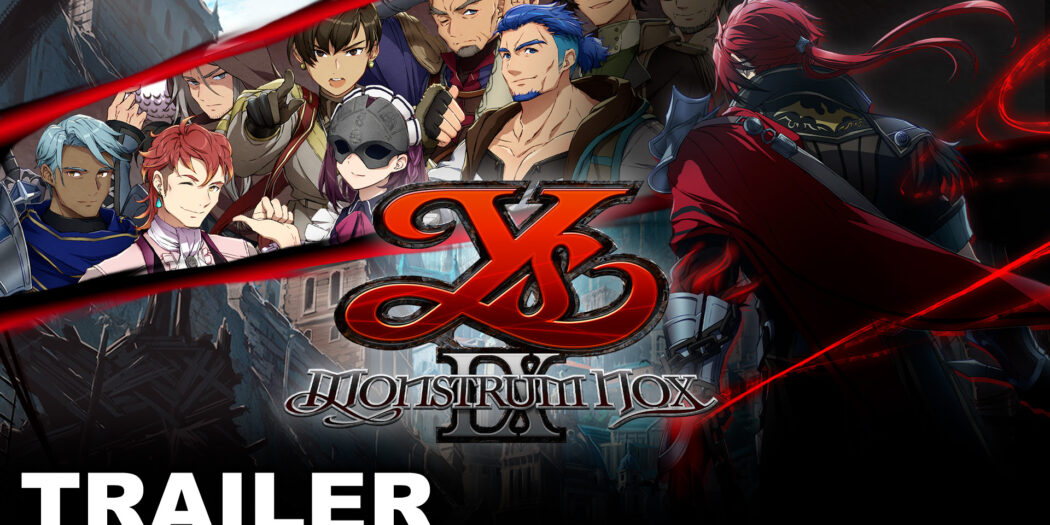 Meet the characters, setting and story of NISA’s latest JRPG, Ys IX: Monstrum Nox. Check out the trailer that tells the tale.

Plenty of enigmatic individuals surround Adol Christin during his latest adventure in Ys IX: Monstrum Nox, coming to PS4 on February 2, 2021 (Nintendo Switch, PC in Summer 2021). To unveil the secret of the curse that binds him, Adol must first uncover the even greater mystery of Balduq Prison.

In addition to the standard edition of Ys IX: Monstrum Nox, NISA will also be releasing the Pact Edition. Available for the PS4 and Switch versions of the game, the Pact Edition comes complete with the game, plus “a “Monstrum Memoirs” mini art book, reverse coversheet, and “Melodies of the Macabre” soundtrack”. It’s ready for pre-order right now.

Jason's been knee deep in videogames since he was but a lad. Cutting his teeth on the pixely glory that was the Atari 2600, he's been hack'n'slashing and shoot'em'uping ever since. Mainly an FPS and action guy, Jason enjoys the occasional well crafted title from every genre.
@jason_tas
Previous Ghosts ‘n Goblins returns, along with plenty of Capcom arcade classics
Next Anime-inspired aRPG Scarlet Nexus set for summer release