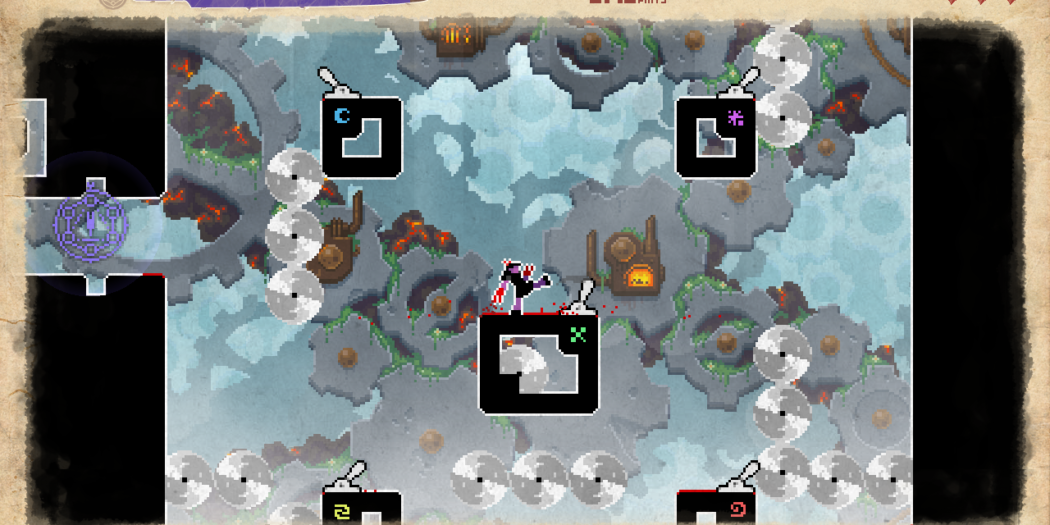 Home / News / Trailer: They Bleed Pixels out now on Switch

Cute horror? That’s what tough-as-nails platformer They Bleed Pixels is offering… well, that and a lot of dying. Check it out as it hits the Switch.

In the red… stuff

As an anonymous student of the Lafcadio Academy for Troubled Young Ladies, you must battle through your nightmares to defeat a curse that’s slowly transforming your body into a clawed demonic form. Originally released for PC in 2012, They Bleed Pixels balances a perfect mix of fast-paced acrobatic platforming and fierce, one-button, slash’em up combat. By suppressing their urge to button mash in favour of focusing on stylish and smart kills, players are rewarded with a checkpoint they can choose when to place for safety… or try their luck by holding onto it for extra bonus points.

They Bleed Pixels is out now on the Nintendo Switch.

Jason's been knee deep in videogames since he was but a lad. Cutting his teeth on the pixely glory that was the Atari 2600, he's been hack'n'slashing and shoot'em'uping ever since. Mainly an FPS and action guy, Jason enjoys the occasional well crafted title from every genre.
@jason_tas
Previous Detroit: Become Human gets PC collector’s edition
Next Set of ‘Miles Morales’ covers hitting Marvel’s Spidey books