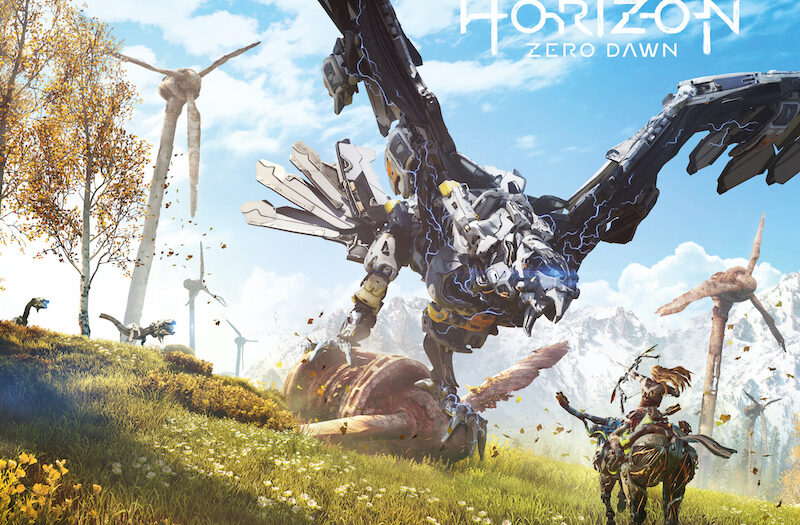 Set after the events of the hit PS4 video game from Guerrilla, the Horizon Zero Dawn comic brings Aloy and Talanah back for more.

It’s been a while since fans have seen Aloy, the hero of Horizon Zero Dawn. But while there is a sequel on the way, we’re getting a comic to fill in some blanks way before that… like, today.

A brand-new comic sequel story to the award-winning game by Guerrilla.
Aloy and Talanah return! Nature has reclaimed the planet. Awe-inspiring machines dominate the land, as humanity fights for survival on this new Earth. Co-created by one of the writers of the Horizon Zero Dawn game – Anne Toole. Horizon Zero Dawn FCBD #0 ties into this brand-new #1!

The book hails from publisher Titan Comics, and stars the talents of writer Anne Toole and artist Ann Maulina. As you can see, it’s looking pretty slick. As with many debuting books these days, it’s also set to stock a number of alt covers, including some from big time talent.

You can grab a copy of all of the above today at comic shops and online retailers. As for the mentioned FCBD issue, that’s ready to read for free (of course), via ComiXology.

Though if you’d rather a physical copy, you can probably still get one. It was officially released into stores on the 22nd of July.

Jason's been knee deep in videogames since he was but a lad. Cutting his teeth on the pixely glory that was the Atari 2600, he's been hack'n'slashing and shoot'em'uping ever since. Mainly an FPS and action guy, Jason enjoys the occasional well crafted title from every genre.
@jason_tas
Previous Crysis Remastered (Switch) Review
Next Carrion (Switch) Follow Up Review