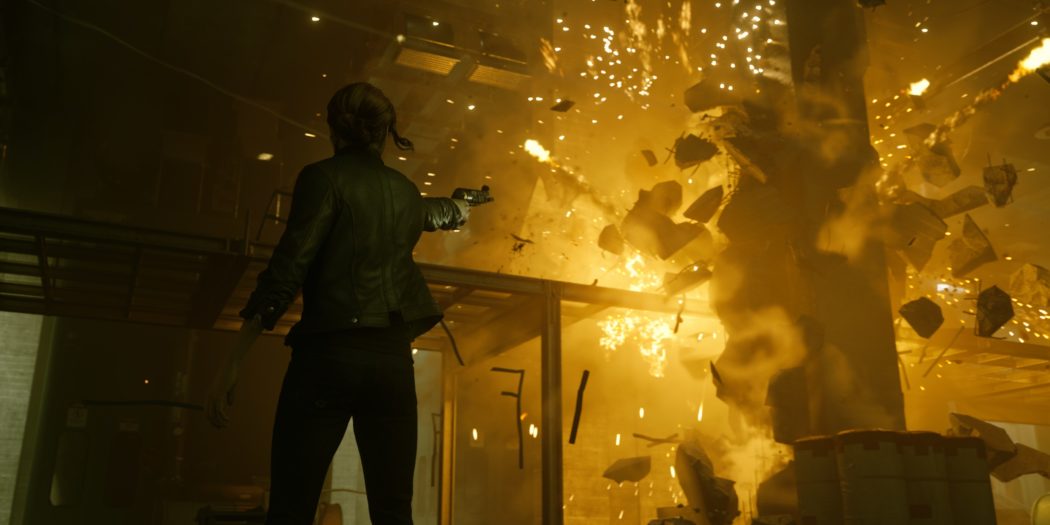 Remedy’s action thriller Control is expanding. The game is getting DLC called The Foundation that sends players to the depths of The Oldest House.

If you played Control, then you experienced one of the very best action/horror titles of 2019. From 505 Games and Remedy, Control placed gamers in the shoes of Jesse, an agent of The Bureau.

A mysterious group set up in a place that defies explanation, The Bureau is a line of defense against supernatural threats. They inhabit a place called The Oldest House, a kind of nexus of realities located in NY.

The base game is set inside of the The Oldest House, and the first downloadable content pack (called The Foundation) takes the action back there once again. It seems there’s a little problem in the foundation. No, like, in the actual foundation…

The Foundation is set to expand Control on March 26th for the PS4 and PC, and on June 25th for the Xbox One. Yes, that’s three months later. No, we don’t know why.

Jason's been knee deep in videogames since he was but a lad. Cutting his teeth on the pixely glory that was the Atari 2600, he's been hack'n'slashing and shoot'em'uping ever since. Mainly an FPS and action guy, Jason enjoys the occasional well crafted title from every genre.
@jason_tas
Previous ‘Indie showcase’ Nintendo Direct tomorrow morning
Next DST’s ‘video game’ Spider-Man hits stores

Been following Crash Team Racing Nitro-Fueled’s season of free “Grand Prix” DLC? Even though the …