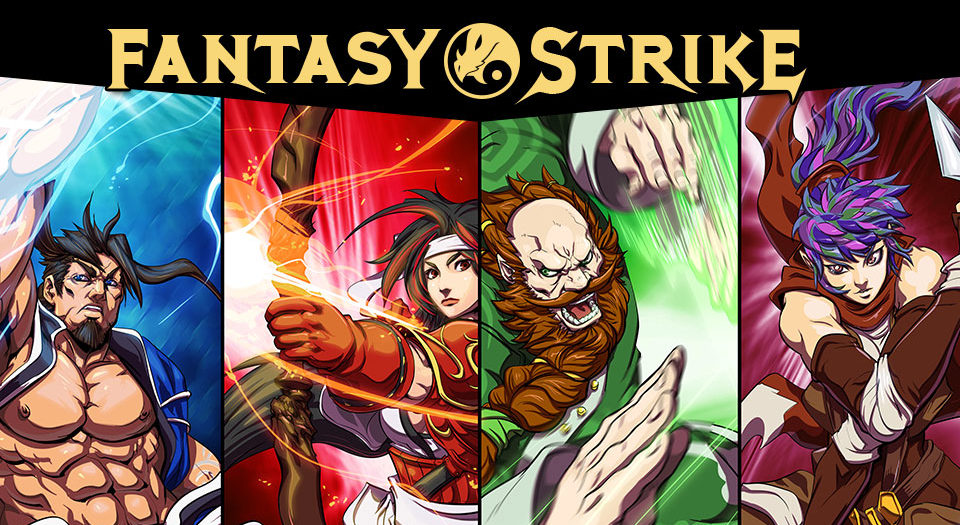 A fighting game that’s accessible for both newcomers and genre veterans? That’s what Fantasy Strike will be aiming for when it arrives next month.

There’s little doubt that fighting games are back in a big way. A few of the genre’s biggest series’ have returned in recent years, and some new ones have popped up too. One thing remains though, from the earliest days of the format, they can be tough to master.

Sure, anyone can pick up and play a fighting game. To truly master one though, and put up a consistently good fight against human opponents can take time and skill. A freshly announced fighter though, seeks to make that process painless.

Fantasy Strike is a new IP in every sense, but it’s got a solid pedigree behind it. That comes in the form of studio head David Sirlin. Sirlin’s might not be a name that you immediately know, but he worked on Capcom’s excellent Super Street Fighter II Turbo HD Remix, so he should know his way around a one-on-one battler.

“Online play is so important to fighting games that we’re trying to push the genre forward here,” said David Sirlin, game director, Fantasy Strike. “Part of that is on our technical implementation of networking which somehow allows me, in California, to play my friend in Tokyo and have it feel totally responsive and smooth. The other part is modernizing the genre conventions for user interface so it’s just a single click to challenge a friend online and a single click to watch any friend’s match. Come try it out with us on July 25.”

Aside from the above, Fantasy Strike also features a “virtual display of frame advantage”. Those are special effects that will show gamers “which player will recover first after every hit and in how much time”. It’s a unique approach that could add quite a bit to fighting games in general, in the way of tutorial modes.

Jason's been knee deep in videogames since he was but a lad. Cutting his teeth on the pixely glory that was the Atari 2600, he's been hack'n'slashing and shoot'em'uping ever since. Mainly an FPS and action guy, Jason enjoys the occasional well crafted title from every genre.
@jason_tas
Previous Nintendo Download: Let’s-a Play, Create and Share!
Next The Witcher Omnibus coming this January