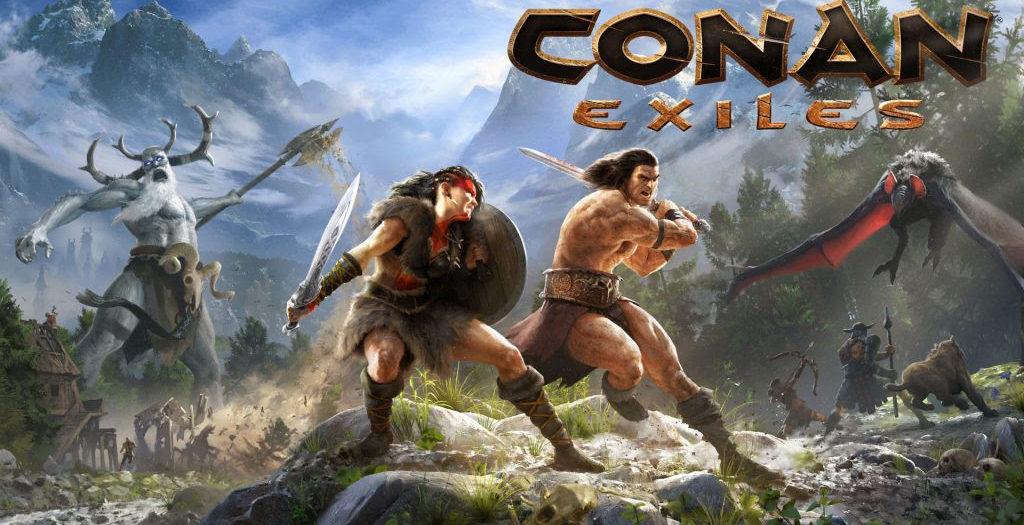 April PS+ Games include Conan and The Surge

April 2019 has almost arrived, and with it a lesser slate of PS+ freebies than fans have gotten accustomed to. Only two games are free this month.

The party is over. Well, not completely, but a lot of the value that PlayStation Plus delivered is definitely diminished. That’s because Sony has cut the free game downloads to two.

Gone as of next month is the support for legacy PS3 and Vita titles. While they were kind of no great shakes, they were more free games. It’s kind of hard to argue the worth in that.

And the games chosen to start off this month are… well they’re not blockbusters. Both The Surge and Conan Exiles have been added to the free roster for the month.

If you haven’t played either one, I’d recommend getting started with Conan Exiles. A survival game, Exiles lets you create your own Hyborian and venture forth into Conan’s savage realm.

Basically, it shakes out to be a lot of combat, resource gathering, and building. If you get deep enough into the game, you’ll find a great depth of activities that you can partake in. And if you don’t, it’s still pretty fun to play in short bursts. Just don’t expect any great story.

As for The Surge, it’s a little less interesting. You wear a mech suit in this one, and are tasked with constantly upgrading it as you battle against hordes of tough baddies. It always struck me as a Souls-alike, but that might just be my perception.

Both of the above are free to download in April.

Jason's been knee deep in videogames since he was but a lad. Cutting his teeth on the pixely glory that was the Atari 2600, he's been hack'n'slashing and shoot'em'uping ever since. Mainly an FPS and action guy, Jason enjoys the occasional well crafted title from every genre.
@jason_tas
Previous Control goes up for pre-order, gets new trailer
Next Gearbox announces Borderlands 3 and lots more