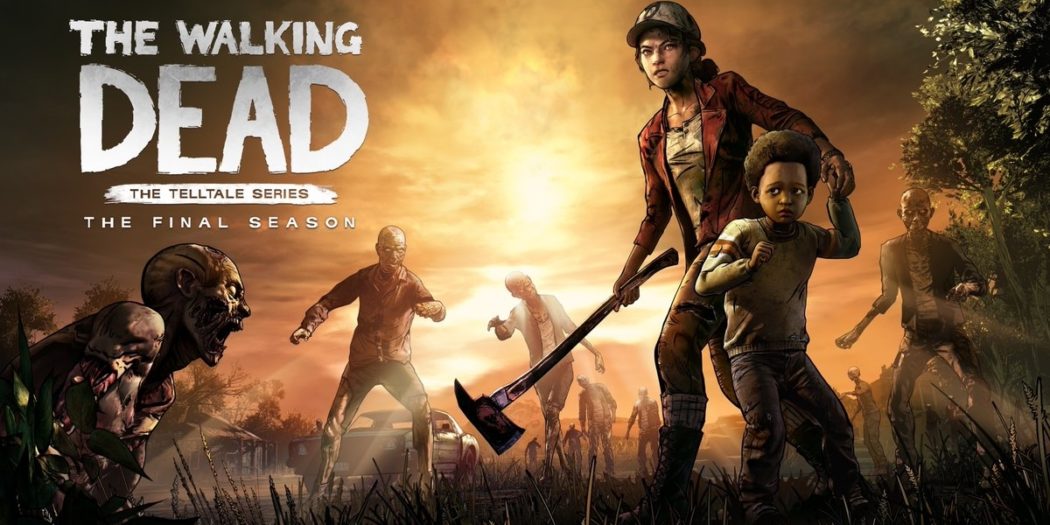 If you’re anything like me, the worst times of your life were waiting to know when the next episode of a TellTales series was releasing. Many nights I lay sleepless as I wondered if it would be a week, or a month or two until I could get my hands on that point and click goodness. Horrible, terrible, haunting times.

Well fear no more. In a recent social media update TellTale gave us not just the month, but the day that The Walking Dead: The Final Season episodes will be released.  In the past, TellTale haven’t been the most reliable for releasing episodes. There’s delays and generally having to wait until we know when the next will be available. A lot of the time it being 2 months between episodes. Not a pleasant wait with some of those cliffhangers. It’s not been pretty in the past, but it appears they have a game plan this time.

Now something very important to note here is the “dates subject to change” at the bottom. I like to think that this is just them toying with us, it makes me feel better. But anyway, they’re going with 6 weeks between episodes this season. I can only hope that it stays this way…for my own sanity.

Massive game and movie enthusiast. In any free time I'm always playing something or watching something. I didn't choose the hermit life.
Previous Space Hulk: Tactics sets a release date in its sights
Next One:12 Collective Cyclops optic blasts onto Mezco’s pre-order page