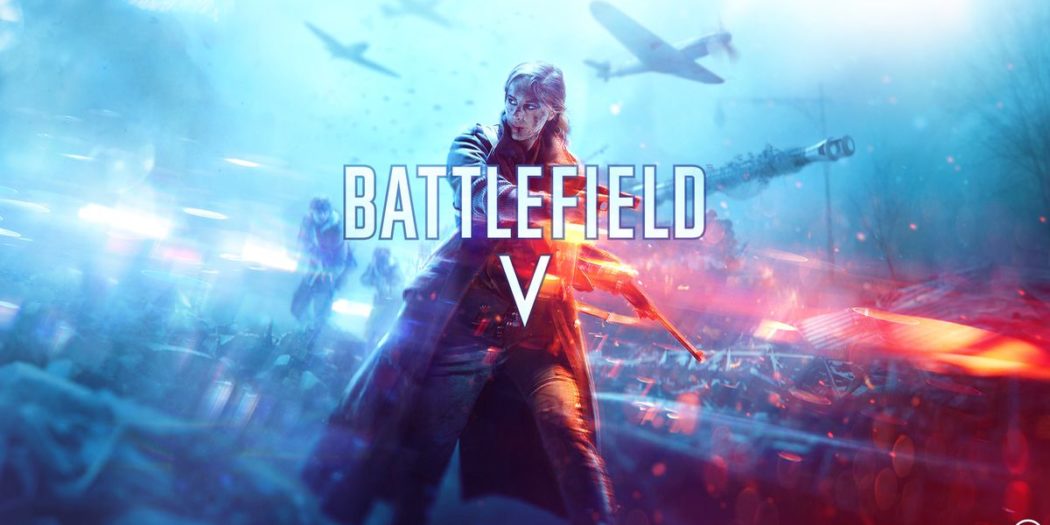 Home / News / Battlefield V has been revealed by EA, and it’s absolutely stunning

Battlefield V has been revealed by EA, and it’s absolutely stunning

Return to the killing fields of WWII with Battlefield V, as EA takes the series back to where it all began. And before you say “again?”, know that you haven’t seen one that looks like this.

Battlefield returns the series to its numbering, eschewing a special designation like Battlefield 1. And as you can see, it’s a return to more than that, as the game brings the FPS series back to its roots with World War II. Though, this is certainly a different WWII than most have become accustomed to seeing in video games.

I’ve seen some people saying it’s a steampunk alt-universe, but I don’t see that. What it looks like to me is a modern take on WWII, while keeping as much of it grounded in the real thing as possible. Sure the fighting is faster and more furious that WWII games usually get, and yes there’s a woman with a prosthesis in there, but otherwise everything fits with the time period. And let’s be honest too about the arm, it’s not exactly all that futuristic. I certainly don’t know everything about the time period, but it looks like it could fit in to me.

Bottom line though, the game looks amazingly cool. And I’m sure we’ll be finding out plenty more about it in the months to come, including just when we can expect this bad boy to hit consoles and the PC.

Jason's been knee deep in videogames since he was but a lad. Cutting his teeth on the pixely glory that was the Atari 2600, he's been hack'n'slashing and shoot'em'uping ever since. Mainly an FPS and action guy, Jason enjoys the occasional well crafted title from every genre.
@jason_tas
Previous Surf’s up! Udon’s Street Fighter Summer Sports Special hits pre-order
Next Nintendo Download: Dillon Rocks, and Rolls, in His Return